Researchers have too many PAINS in their assays 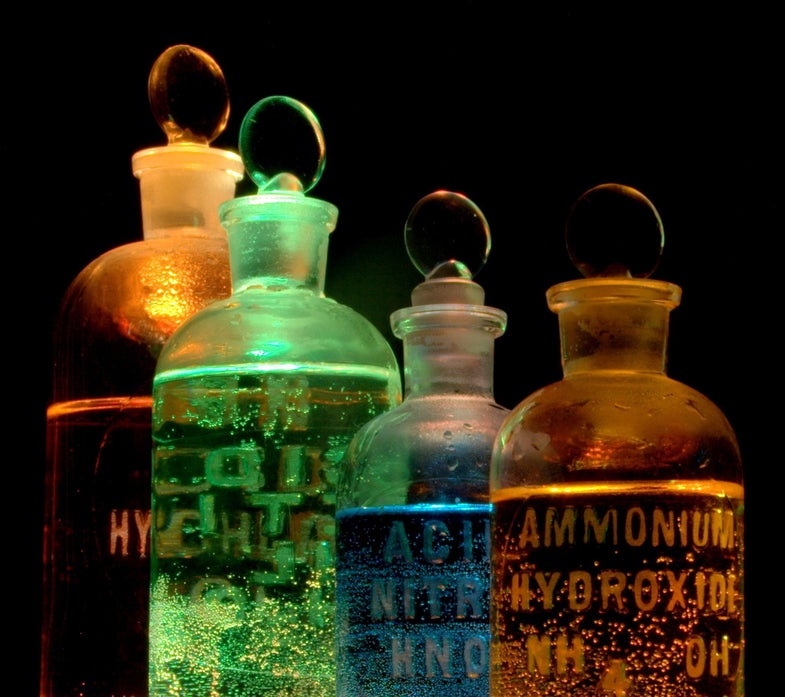 When researchers are looking to treat a disease, a common method is to find a protein associated with the ailment and find a way to render it useless. Often, scientists will swamp the protein in thousands of chemicals and see what sticks–literally. However, a commentary in Nature warns that scientists are too easily fooled by these tests.

Chemicals that bind to harmful proteins can shut down their activity, and disrupting the activity of a harmful protein is often the first step toward a cure. The problem is, a relatively small group of chemicals appear to disrupt many different and unrelated proteins, but they are actually useless. Or worse, they disrupt healthy processes as well. The authors of the Nature piece say these problematic chemicals (with obscure names like toxoflavin and isothiasolone) and their false positives gum up the works of drug research.

The writers end their piece with a call for greater vigilance among chemists and biologists for problematic PAINS.