Profile Of A Climate Change Denier

A new Boston Globe profile rounds up a decade of work in Washington by astrophysicist Willie Soon. 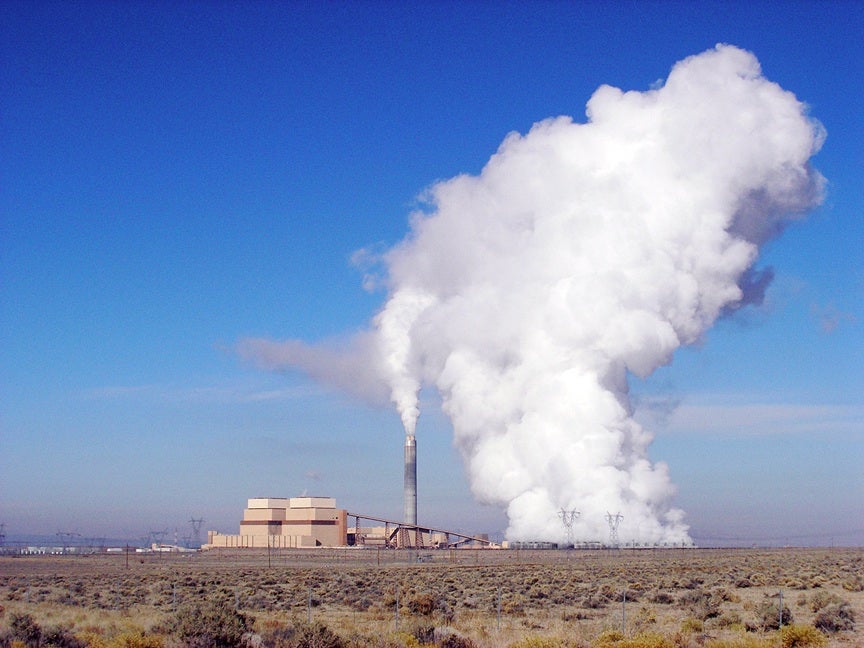 The vast majority of scientists think climate change is real, serious (real serious?), and human-caused, but yesterday, The Boston Globe took a closer look at one who doesn’t. William Soon, an astronomer for the Harvard-Smithsonian Center for Astrophysics, is a vocal climate change denier and, the Globe reports, an influential force in Washington.

The Globe profile looks into both Soon’s ties and his reception among the nation’s politicians and lobbyists. Since 2006, his research has been paid for exclusively by oil companies and conservative groups, The Boston Globe reports. He gives private briefings to congressional staff and travels internationally to give speeches. He conducts research that he says shows the sun is the main driver of climate on Earth. One piece of research he conducted 10 years ago, which contradicted previous studies by claiming the 20th century is not the warmest on record, shows up in speeches from congresspeople who think the science on global warming isn’t strong enough to merit regulatory change. Outside scientists have criticized the work as poorly done. Many of these aspects of Soon’s work have been reported before, but it’s helpful to see it all in one place.

Soon declined to interview with The Boston Globe at length, but the few statements the paper did obtain are some of the most interesting parts of the profile. At one point, he tells the Globe, “No amount of money can influence what I have to say and write.” At another, he says other scientists “have lost sight of the fundamental quest. We follow the evidence.”