Practice Not As Important As Believed For Success

But don't use this as an excuse when you mess up at your piano recital. 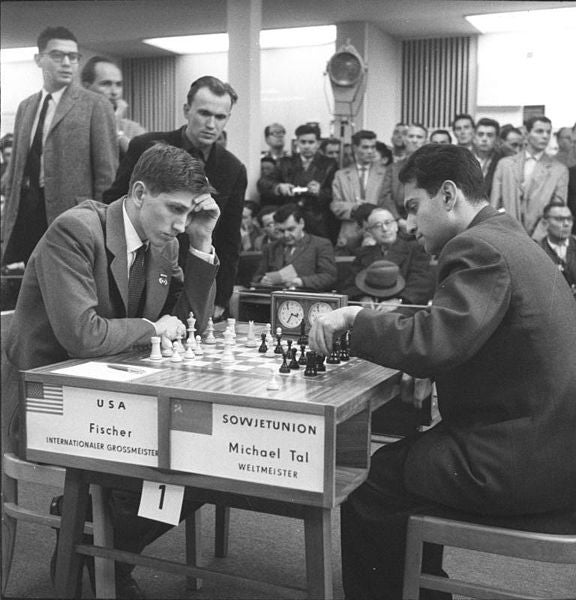 You may have heard of the “10,000 hour rule,” popularized in Malcolm Gladwell’s book Outliers, which suggests that many people who have reached the top of their fields got there, in large part, due to practicing for 10,000 hours. The theory is most often credited to a 1993 study by K. Anders Ericsson and colleagues (which has been cited more than 4,000 times, according to Google Scholar). But a new review of that study and other research in the field came to a different conclusion: Practice is not as vital as previously thought.

In the new paper, published in Intelligence (and relying heavily on a study published last May in the same journal), the authors write that “we have empirical evidence that deliberate practice, while important, is not as important as Ericsson has argued it is—evidence that it does not largely account for individual differences in performance.” They continue:

In the study, authors re-analyze scores of studies on elite chess players and musicians, but especially the former, since every player has an easily quantifiable numerical rating. They point out that there is enormous variation in how long it took for people to get to the level of a chess master. One player in a 2007 study, for example, “took 26 years of serious involvement in chess to reach a master level, while another player took less than 2 years to reach this level,” they write. They conclude that practice can only explain one-third of the variation in sucess in chess and music, and probably other fields as well.

The evidence is “quite clear that some people do reach an elite level of performance without copious practice, while other people fail to do so despite copious practice,” they write. They suggest that other factors together explain the lion’s share of success (at least in these two most-studied areas), such as intelligence, starting age, personality, and other genetic factors.

Despite their new analysis, the authors write that the debate is likely to remain intense “for many years to come.” Which makes me think: Perhaps the “10,000 hour rule” should be defined as “the amount of time academics spend arguing over what factors explain success.”