Pollinating Bees Are The Pesticide Deliverymen Of The Future 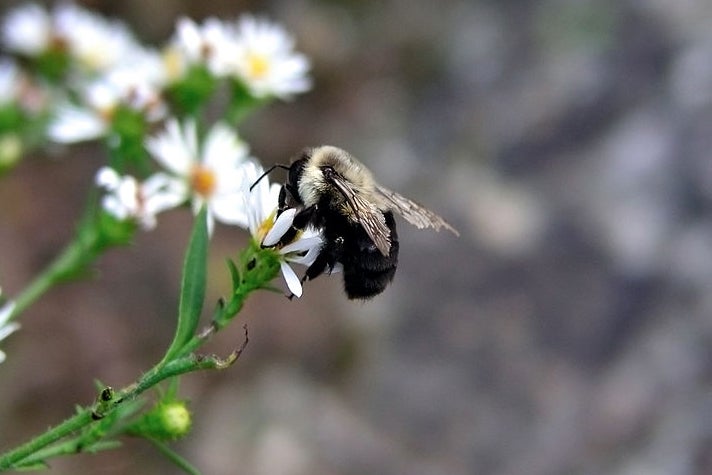 Here’s another reason to pay attention to dwindling bee populations: Bees might be the organic pesticide spreaders of the future. While they go to work pollinating our crops, bees could simultaneously bring natural microbial pest control agents to help those crops stave off disease. Using a technique called bee vectoring, researchers force bees to walk through a pesticide before they can exit their hives, coating them in a fungus, bacterium or virus that will then be delivered in small amounts to the plants they already pollinate. 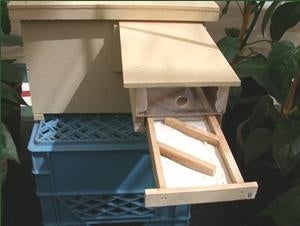 According to Les Shipp, a Canadian federal research scientist who studies bee vectoring, it has been able to reduce some fungal diseases by 80 percent in greenhouse crops. It could reduce the amount of time and money spent spraying plants with chemical pesticides, and has the potential to control pests for both indoor and outdoor crops.

That is, if we can get enough bees to do it. America’s honeybee population is dying. Scientists have suggested that this colony collapse disorder could be the result of long-term exposure to a class of pesticides called neonicotinoids, but CBC News writes that the type of organic pesticides used in bee vectoring are not harmful to the bee (or us, for that matter). For example, honeybees or bumblebees can be used to carry natural pest killers like the fungus Beauveria bassiana, which controls populations of aphids, whiteflies, termites and more.

Save the bees from disease, and they can in turn save our food.