Plan To Save Great Barrier Reef Is ‘Inadequate,’ Scientists Say

The Australian government is trying to keep the Great Barrier Reef off the United Nations' "endangered" listing, but scientists say their plan isn't good enough. 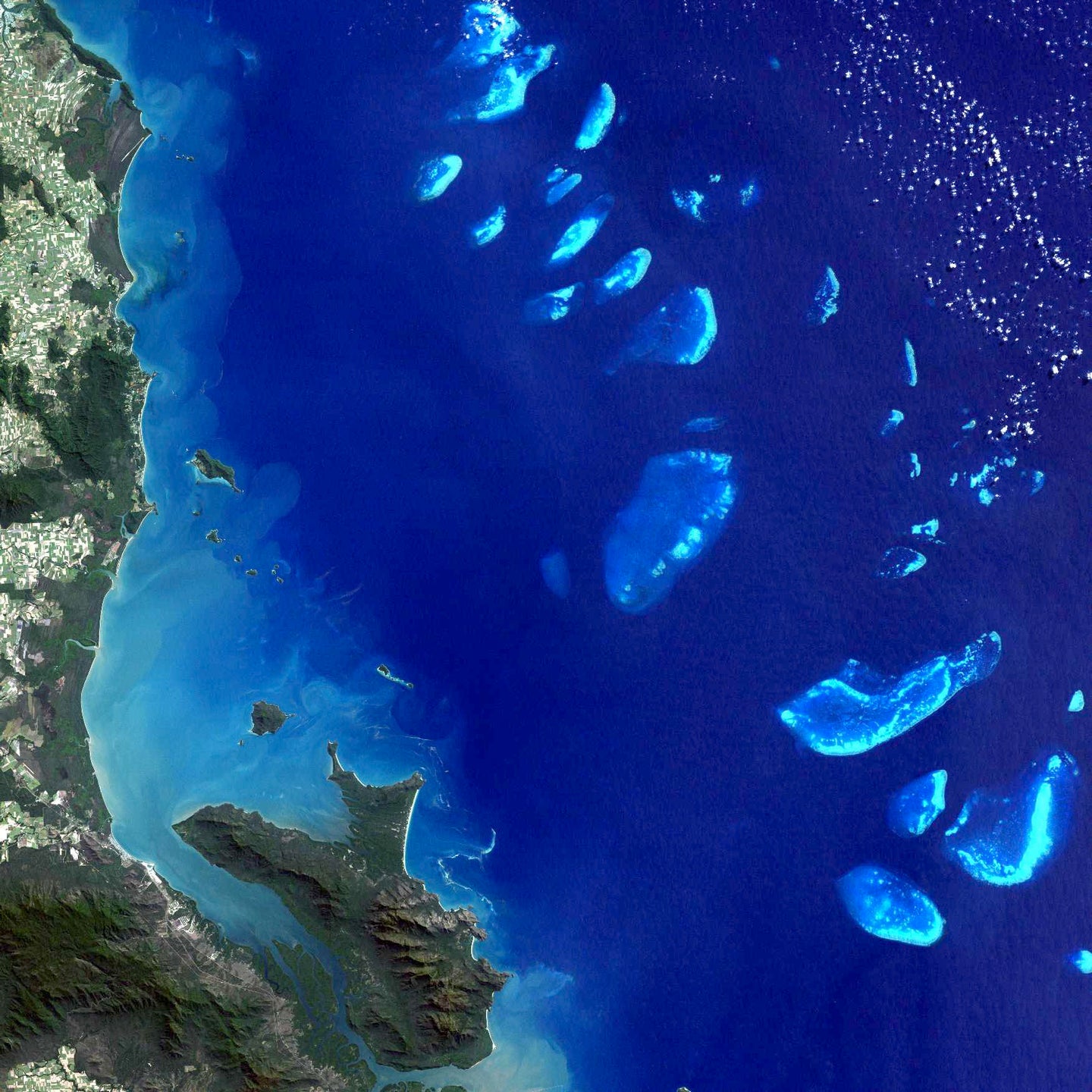 The Australian government has been working on a plan for taking care of the Great Barrier Reef over the next four decades—but scientists say it’s inadequate. The Australian Academy of Science released today an 11-page critique of the government’s latest draft of its “Reef 2050 Long-Term Sustainability Plan.”

Home to thousands of species of fish, coral, mollusks, and birds, the Great Barrier Reef is one of the most bio-diverse places on Earth. It’s extensive enough to see from space. In 1981, UNESCO designated nearly the entire reef a world heritage site, for its beauty and scientific importance.

In recent years, however, UNESCO officials have threatened to place the site on their endangered list because of the reef’s rate of deterioration. The reef has lost half its coral cover since the mid-1980s. It’s also in danger due to government-approved plans to build ports and dredge parts of the reef. Many “endangered” world heritage sites are located in war-torn regions in Afghanistan and Syria, the New York Times notes. That said, the U.K.’s historic buildings in Liverpool and the U.S.’ Everglades National Park are also endangered sites.

“It would be very damaging to Australia’s reputation” to join the list, Hughes told the U.K.’s Guardian.

The 2050 sustainability plan is supposed to help keep the reef out of danger by laying out how the government will regulate and guide port development in the reef. The plan also states a number of measurable goals, such as limiting how much city runoff gets into the reef’s water and plans for increasing the populations of certain sea mammals and turtles. But the Australian Academy of Science says the plan is inadequate on a number of fronts. For example, the plan doesn’t have a quantifiable coral-cover recovery goal, such as “restore X percent of the coral,” while some of the plan’s goals, such as restoring the populations of certain fish species, don’t have feasible actions to back them up.

This draft of the plan has been under fire from conservationists since its release. “Overall, it is not business as usual, but it is close enough to it,” WWF-Australia campaigner Louisse Matthiesson told the New York Times in September. This seems to be an ongoing problem: Even UNESCO was none too pleased with the Australian government’s efforts after an endangerment-listing warning in 2013.