The Physics Of Making Someone’s Beer Foam Over

It's a chain reaction. 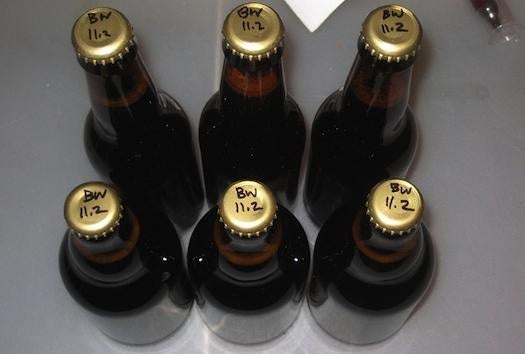 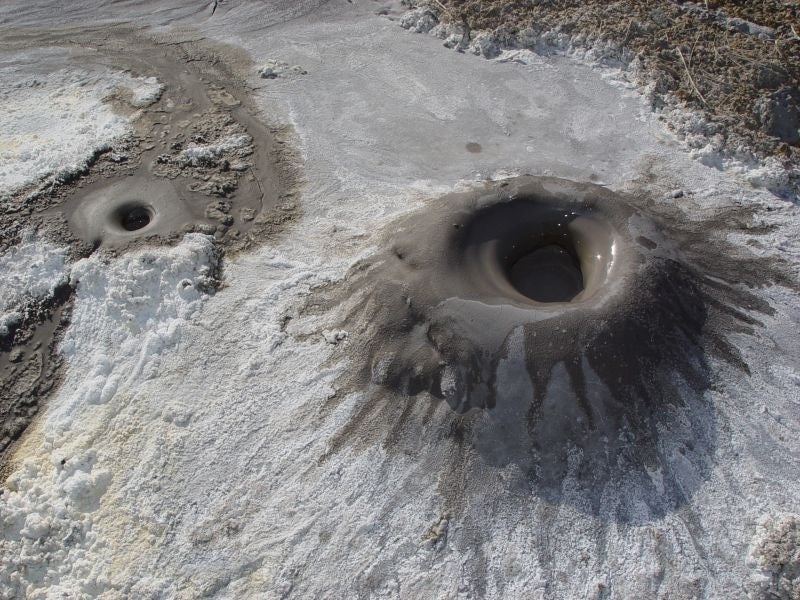 I had actually never seen this before, but maybe that’s because I don’t hang out with jerks? In any case, apparently if you hit someone’s open beer bottle firmly at its mouth, it will foam up and over immediately. NPR’s The Salt has a helpful gif. The Salt also talked with a physicist, Javier Rodriguez Rodriguez of Carlos III University in Madrid, who’s discovered why this happens.

Rodriguez and two colleagues filmed tapped beer with high-speed cameras to uncover the physics of the foam explosion. They even presented their work this weekend at a meeting of the American Physical Society (the fluid dynamics division, naturally). The Salt has the breakdown, using more gifs of slo-mo bubbles. The physics are similar to those of bubbles found in oil reservoirs hit by seismic waves and in mud volcanoes, Rodriguez et al. wrote in a short paper about their work.

There is no way to save beer that has been struck, The Salt reports. It’s part of a chain reaction that ultimately pushes beer out of the bottle in a matter of “a few hundred milliseconds.” Guess you’ll just have to brew some more to replace it.