Pest In Brazil Has Evolved Resistance Against GMO Corn

This has happened with several crop-munching insect species around the world. 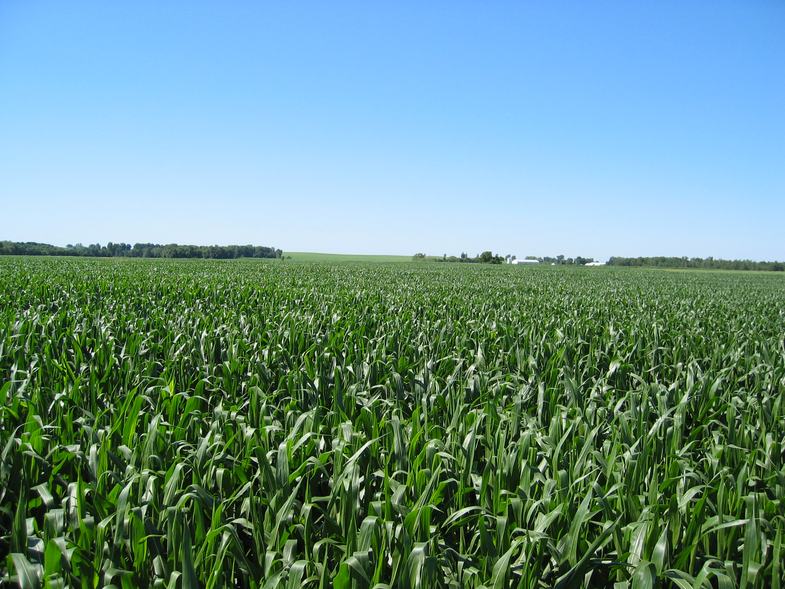 Crop-munching caterpillars in Brazil are no longer put off by genetically modified plants designed to kill them, Reuters reports. The report is just the latest in a series that have emerged over the past few years.

In this case, the GM plant is Bt corn and the pest in question is the Spodoptera frugiperda, which is native to tropical regions of the Americas. Bt plants are engineered so that they have genes from a soil bacteria called Bacillus thuringiensis. The genes produce crystalline chemicals that kill insect larvae when they eat it. A larva that chows down on a Bt-crystal-producing GM plant soon stops eating. A few days later, it dies.* In addition to Bt corn, Bt cotton is popular.

Yet resistance to Bt crops has been occurring with pest species throughout the world. The first publicly announced case of insects in a field evolving resistance to Bt plants occurred in India in 2009. The first U.S. case followed in 2011. Since then, there have been dozens of similar incidents. In 2013, a team of entomologists and agriculture scientists reviewed 77 previous studies about international Bt crops. The team found that in 2005, only one of the 13 pest species examined could eat Bt plants without dying. But by 2013, five species could eat Bt plants.

The first engineered Bt plant was registered by a U.S. company in 1995, but not long afterward, scientists noted that insects would likely evolve resistance to them. Controlling pests, whether it’s with microbes in a hospital or grubs in a field, is always an arms race against evolution. That evolution happens whether you use genetic engineering or plain old spraying.

Controlling pests, whether it’s with microbes in a hospital or grubs in a field, is always an arms race against evolution.

The rising Bt resistance means that farmers will likely ramp up their insecticide use. One group of Brazilian farmers even wants GMO companies to reimburse them for the additional insecticides they had to use because their Bt crops failed to deter pests. Companies are also likely developing new GMO crops, perhaps with more insect toxins engineered into them, to combat the newly evolved resistance. There is already a second generation of genetically modified, Bt crops that make two Bt toxins instead of just one. Some pests have evolved resistance against those plants, however.

There are some scientifically proven ways to slow bugs’ ability to adapt to GMO toxins. Planting a mix of GMO and non-GMO plants helps. So does planting first- and second-generation Bt crops separately. Both strategies lessen the deadly pressure against insects susceptible to Bt poisoning, so they’ll evolve more slowly.

Seed company Dow Agrosciences told Reuters that Dow representatives taught Brazilian farmers these strategies. The companies’ instructions were confusing, a lawyer representing the farmers told Reuters, and there were not enough non-GMO seeds available for them to really put the strategies to work.

*P.S. What about the butterflies?!: Most non-scientist Americans first learned about Bt corn when a study came out finding that pollen from the corn may kill caterpillars of the monarch butterfly. Later studies have found that Bt corn doesn’t significantly affect the numbers of monarch butterflies, although other modern farming practices may.