If people don't get what you're doing, it's as simple a fix as cutting off your ear. (Please do not do this.) 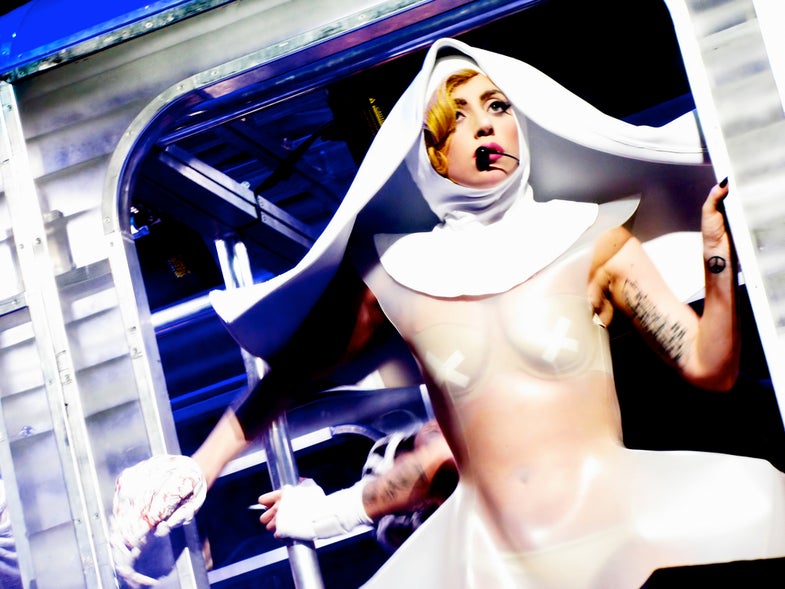 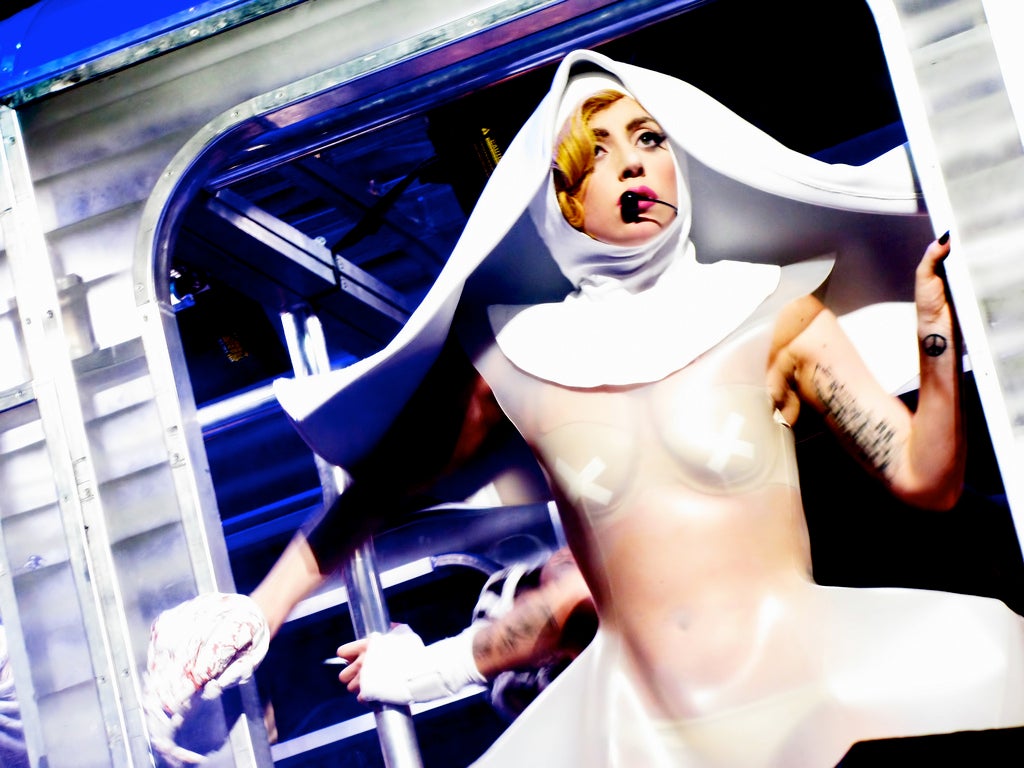 We’re still sussing out the link between artistic talent and weirdness, but here’s one thing we know: if people think you’re a little off, they’re more likely to appreciate your art. Wonderful! Just be kind of a freak and you’re all set.

A team of researchers performed a series of experiments to answer this question: what’s the relationship between perceived eccentricity and valuation of art? First experiment: the researchers surveyed a group’s opinion about Van Gogh’s famous sunflowers, either casually dropping the (disputed!) idea that he cut off his ear, or not. When they did mention that story, the group approved more highly of his painting.

Next, the researchers asked people to rate art from both eccentric and non-eccentric artists. The eccentrics were rated higher. When presented with fictitious art, the same thing happened: when people thought the “artist” presented to them looked eccentric, the group was more likely to approve of his or her work. The concept extended to modern-day artists, too: when researchers presented Lady Gaga as more eccentric, versus relatively normal (vegan meat-dress?), observers ranked her work as being more artistic.

Did you read about how Shia LaBeouf wore a paper bag over his head as a statement about art, or something, and everyone just thought he looked asburd? This is why, maybe! Thank you, science.