The Pain Of Torture Lasts Forever

A study of Israeli veterans of the 1973 Yom Kippur War finds that torture permanently alters a person's perception of pain. 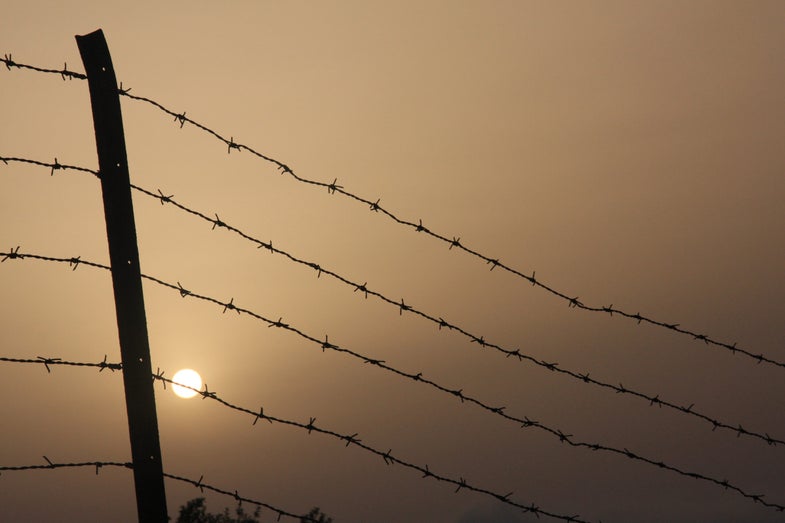 The pain inflicted during torture can last far beyond the actual event. Aside from the psychological ramifications, torture can cause long-term changes to the way your body perceives and regulates pain, says a recent study from Tel Aviv University.

The researchers asked a total of 104 men to undergo a variety of procedures to test their pain tolerance, like putting their arms in hot water. All of the men had been Israeli soldiers in combat during the 1973 Arab-Israeli War (the Yom Kippur War), and 60 had been severely tortured as prisoners of war held in Egypt or Syria. Compared to the men who had fought in the war but not experienced torture, the former POWs reported more intense and prolonged feelings of chronic pain. They also showed greater levels of wind-up pain—when an identical painful stimulus repeated multiple times increases the intensity of the pain—and diminished levels of pain inhibition, which is when the body, confronted with two different pain stimuli, lessens one of the two sensations of pain.

“The human body’s pain system can either inhibit or excite pain,” according to Tel Aviv University’s Ruth Defrin. “Usually, when it does more of one, it does less of the other. But in Israeli ex-POWs, torture appears to have caused dysfunction in both directions.”

Just yesterday, the Institute on Medicine as a Profession released a new report, conducted by an independent panel, alleging that physicians and psychologists at U.S. military detention centers have violated the medical field’s ethical code to “do no harm” by participating in the inhumane treatment of prisoners. By designing and administering torture programs at U.S. prisons in Afghanistan and Guantanamo Bay, they were directly contributing to prisoners’ pain. Pain that seems like it could last a lifetime.

See the full study in the European Journal of Pain.