Overflowing Garbage And Rats: There’s (Gonna Be) An App For That 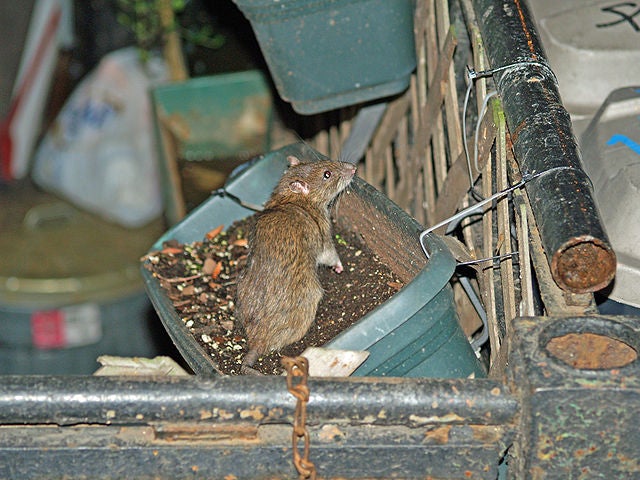 A new idea could help reduce overflowing garbage cans and rat outbreaks: fitting trash receptacles with sensors that can tell how full they are, and when they are broken or go missing.

These sensors, wireless Bluetooth low energy (BLE) modules, could then transmit data to the phones of people who walk by, says Samrat Saha of the DCI Marketing Group in Milwaukee, according to the tech site O’Reilly Radar:

But it doesn’t stop there. City officials have found a clear link between broken and missing garbage cans and rat problems, says Brett Goldstein, the former Chief Data and Information Officer for the City of Chicago and a current lecturer at the University of Chicago:

Though such sensors aren’t currently deployed in cities, it would be simple to make them with existing technology (and there are for instance already so-called smart garbage cans.) Getting people to download apps and participate might prove to be a challenge; but then again, who likes trash and rats?