Three scientists who developed computer-based methods for studying complex chemical systems and reactions have won the Nobel Prize in chemistry,... 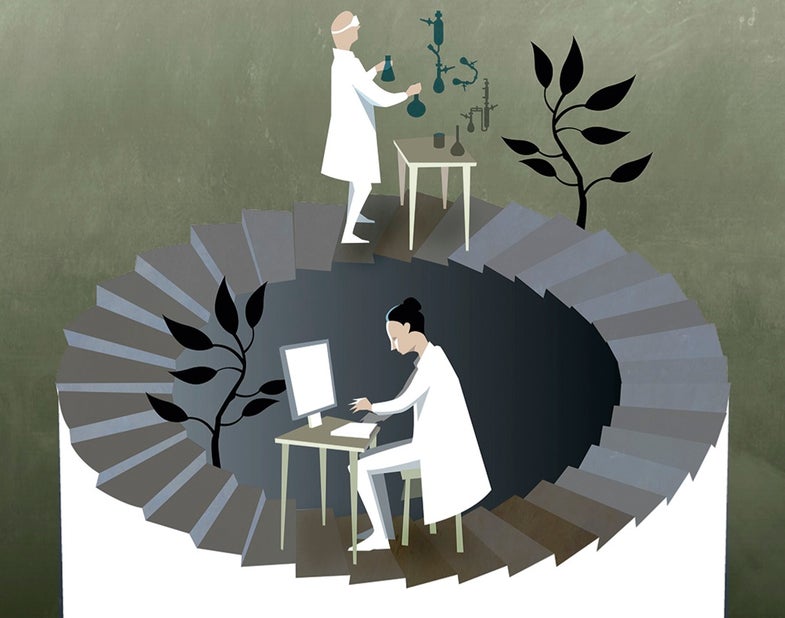 Martin Karplus of the Université de Strasbourg and Harvard University, Michael Levitt of Stanford University, and Arieh Warshel of the University of Southern California shared the prize for laying the foundation “for the powerful programs that are used to understand and predict chemical processes,” the academy said in a statement. Here’s more:

The academy cites drug delivery as an example: “In simulations of how a drug couples to its target protein in the body, the computer performs quantum theoretical calculations on those atoms in the target protein that interact with the drug. The rest of the large protein is simulated using less demanding classical physics.”

For more coverage of the 2013 Nobel Prizes, go here and here.