No Mars For Muslims? Mars One Asks Imams To Rescind Fatwa

Islamic leaders ruled that a Mars journey would be akin to suicide, but the private Mars colonization project disagrees, citing a 14th century Muslim explorer. 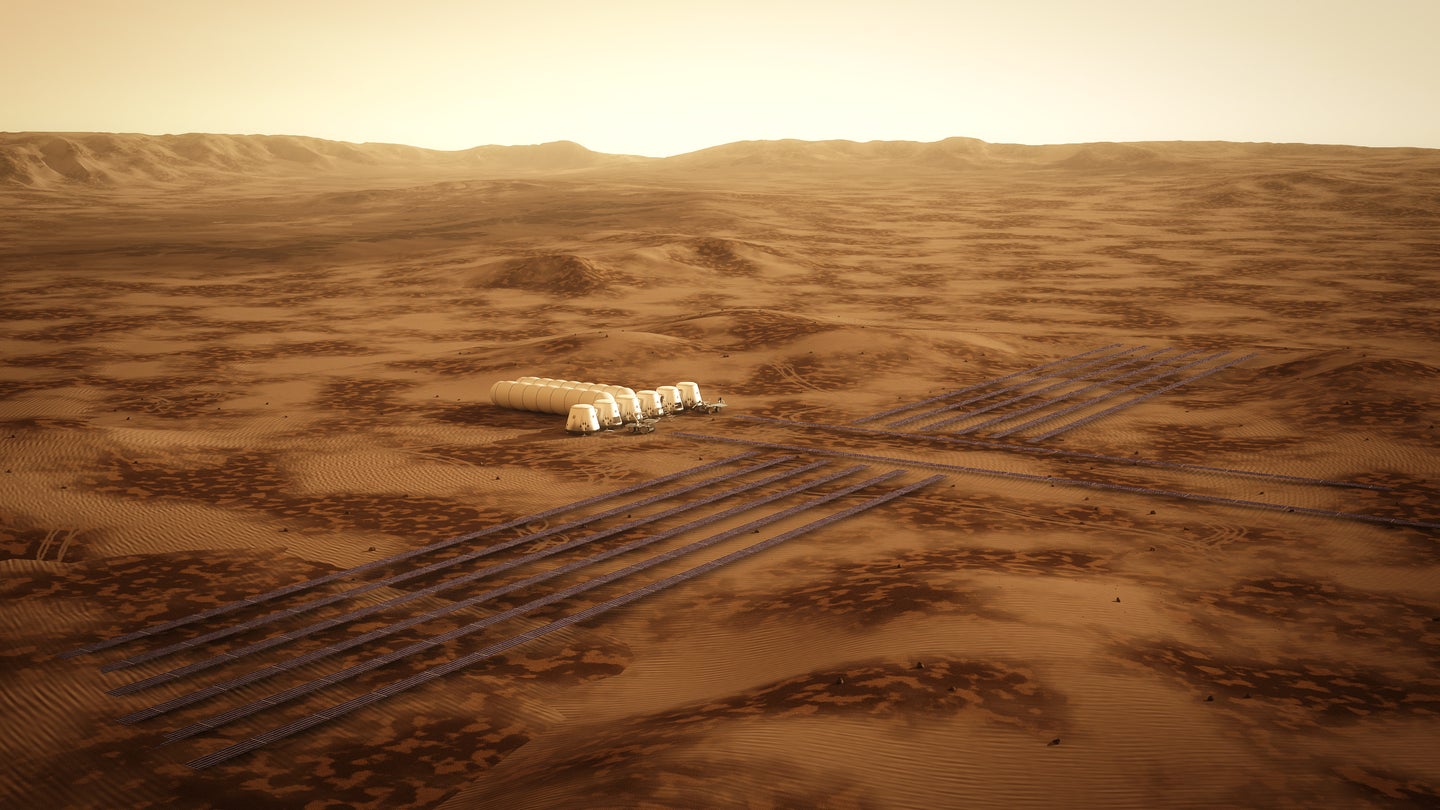 Martian colonization is a risky proposition. So risky, in fact, that a group of Islamic leaders in the United Arab Emirates issued a religious ruling saying Muslims should not go to the Red Planet. The General Authority of Islamic Affairs and Endowment (GAIAE) ruling compares a Mars mission to suicide, and says that those who attempt it can expect the same consequences in the afterlife. In fact, GAIAE went so far as to claim that those seeking to escape God’s judgment on Mars would be unable to do so, saying: “This is an absolutely baseless and unacceptable belief because not even an atom falls outside the purview of Allah, the Creator of everything.”

Martian colonization is certainly dangerous. NASA’s Curiosity rover has found water in Martian soil, but it also found toxic chlorine gas. There are promising signs of flowing water, though that’s still uncertain. Even if space travelers had sufficient food, water, and heat, the confined spaces and isolation of a Mars colony would be really bad for colonists’ mental health. Plus, high levels of radiation would likely make Martian humans quite sick. On top of all of this, the nearest non-colonist humans will be anywhere from 34 million to 250 million miles away, making any rescue mission difficult, if not impossible.

Private Mars colonization organization Mars One still thinks the journey is worth it. Today, they issued a response to GAIAE, citing the Quran and the specific example of Ibn Battuta, a 14th century explorer. 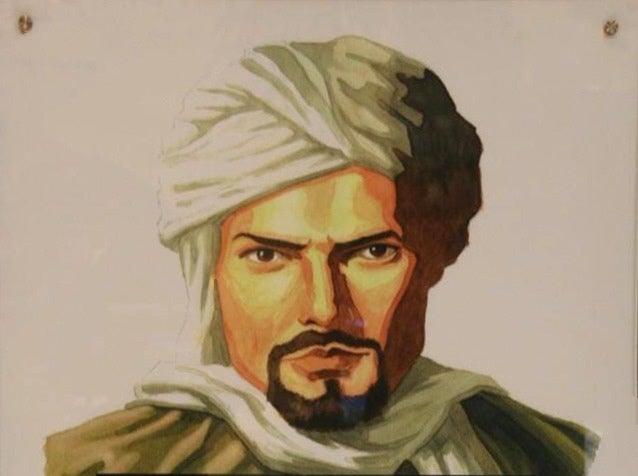 Mars One continues, imploring the imams to rescind the ruling, and instead think of the risk to humanity posed by not colonizing Mars.

Read more about Mars One here.