“I think cryptocurrencies could be the new buffalo,” said a Lakota Nation activist. 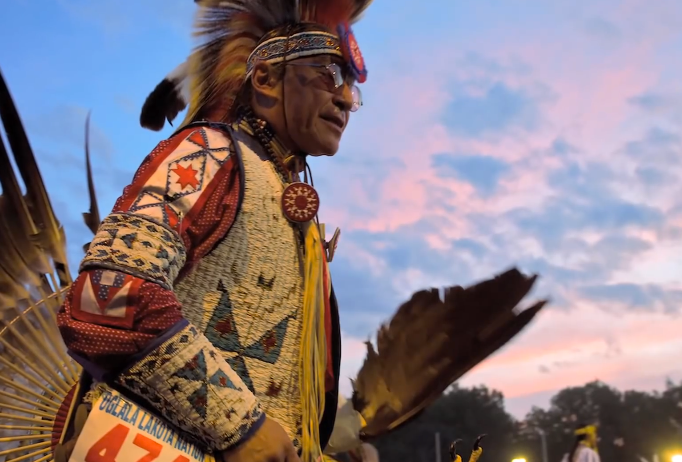 Payu Harris, a Bitcoin developer and activist at the Pine Ridge Indian Reservation in South Dakota, made a promise last year to continue his tribe’s struggle against the United States.

“My family fought and died on this soil,” Harris told Forbes, surveying the land of his tribe, the Oglala Lakota Nation. “Suddenly the story of Custer’s Last Stand wasn’t just words on a page but something deeply personal. I looked at how things were for the tribe now and suddenly had an idea about how we might fix it.”

That fix is a Bitcoin clone called MazaCoin, which Harris hopes his people can use to sidestep the federal government, and lift themselves out of poverty. Although exactly how that might happen is unclear. Harris convinced chiefs to accept it as the official national currency; it’s the first time native people have launched their own cryptocurrency. It started like this, as Forbes noted:

The FBI allegedly phoned the Lakota chief to inform him that Bitcoin and other cryptocurrencies are still not legal, but Harris appears undeterred, and is launching an educational campaign as to how the alt-coin works, working along the same principles as Bitcoin. A few local businesses have agreed to start using the currency in addition to cash.