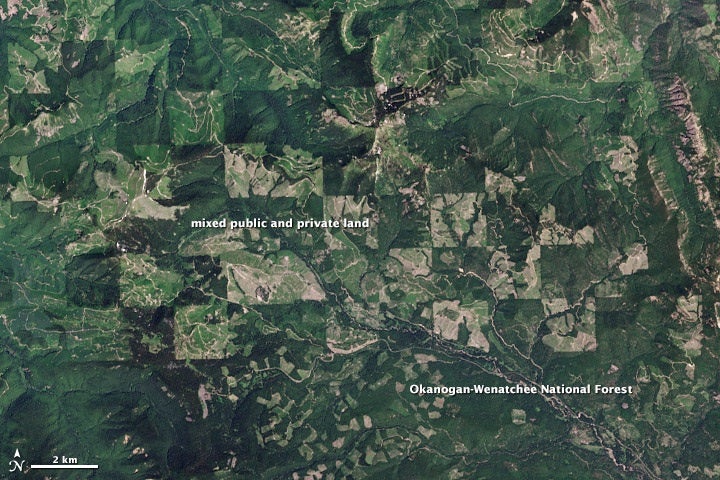 Here at Popular Science, we love satellite images. They offer cool views of Earthly phenomena such as plankton blooms and erupting volcanoes. They give important perspective on the impact of natural disasters such as floods and fires. Seeing stuff from space can be a bit disorienting, however. But fear not. The Earth Observatory, NASA’s public site for its Earth sciences, has listed some cool patterns to look for while interpreting satellite images. Some highlights: