NASA’s Ames Opens Its Doors To The Public Tomorrow

About 120,000 civilians will see everything from arc jets and astrobiology labs to giant centrifuges and wind tunnels. 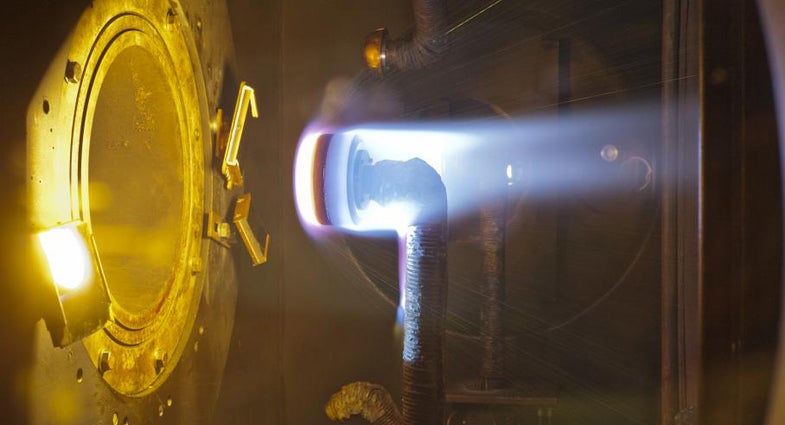 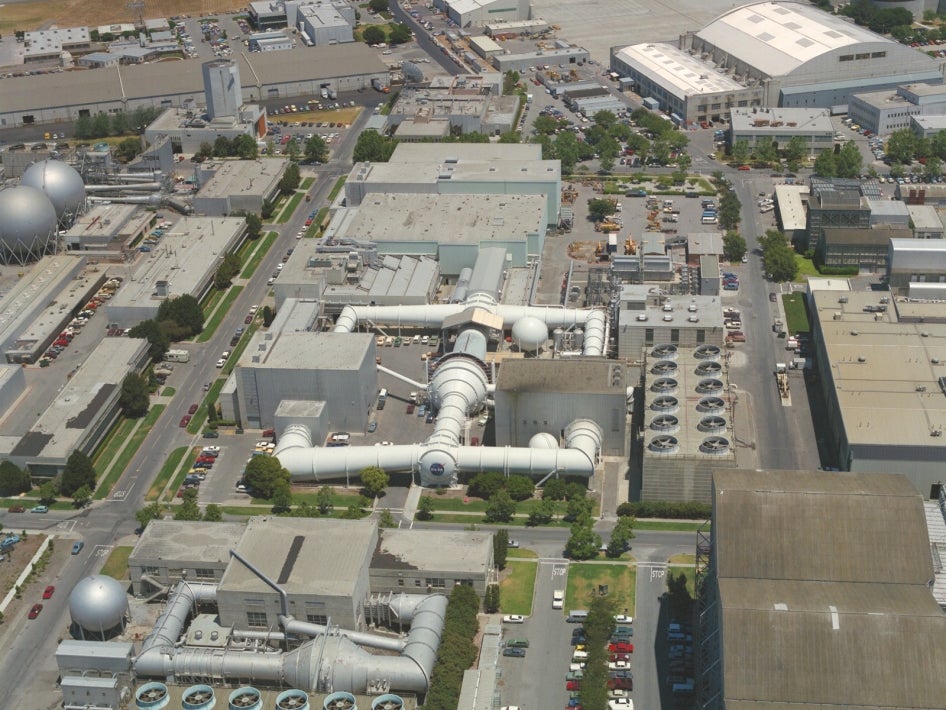 On October 18th, NASA Ames Research Center will celebrate its 75th anniversary by opening its doors to the public. It’s a pretty big deal: A public walking tour of the campus hasn’t happened since 1997, and the space agency expects 120,000 people to participate.

Nestled adjacent to the Googleplex and in the heart of Silicon Valley, NASA Ames at Moffett Field is a giant complex, where research for NASA’s space program, among many other things, takes place. Below are some of the things attendees can see on the tour.

The Ames Research Center houses some pretty spectacular buildings; one that’s highly visible from the street is the largest wind tunnel in the world. The Unitary Plan Wind Tunnel is designed to test commercial and military aircraft and NASA space vehicles.

NASA’s only working 20G centrifuge, designed specifically to create artificial gravity for the machine’s occupants is also at Ames. This particular centrifuge has imposed the harsh effects of gravity on humans, animals, microbes, and plants in preparation for the G-forces felt during take off and re-entry; some “mousetronauts” were tested here before their launch last month on SpaceX’s Dragon to the ISS.

Another interesting lab, which won’t induce gravity loss of consciousness (G-LOC) or vomiting, is the thermophysics facility.

This lab houses the arc-jet, built to test different materials for reentry into the atmosphere. Functioning much like a garden hose of fire, the jet uses a stream of air that is accelerated to a velocity of 5 kilometers per second and sprayed over the material being tested. This creates a hypersonic shock wave of 10,000 degrees and heats the material to approximately what it would experience reentering the atmosphere of Earth or Mars. 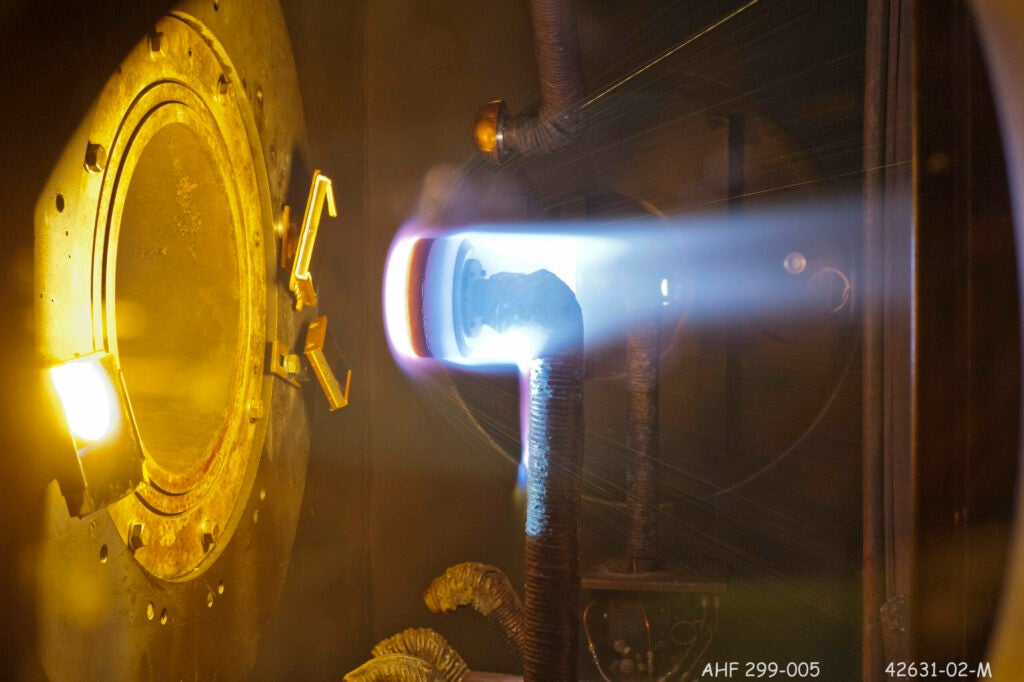 There are dozens of other exciting and science-fiction inspired experiments taking place at Ames, like SPHERES, and the Astrobiology Institute that studies the origins of life in the universe.

According to Sidney Sun, Chief of the Space Biosciences Division, “People are hungry for science, the public associates NASA with the future and exploration, and by coming to our open house they are getting a peek into the future. It’s exciting to get to share that.”