The space agency is looking for partners to develop technologies for commercial lunar cargo transportation. What this means, exactly, is unclear. 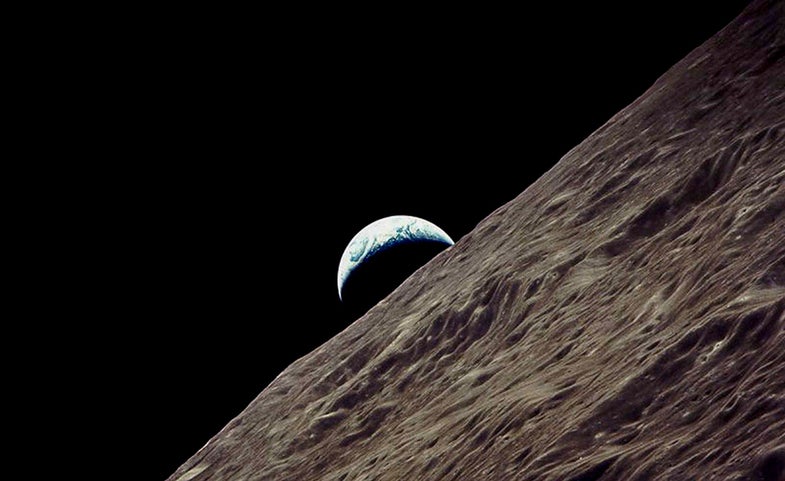 NASA is officially looking to work with private companies to develop commercial robotic lunar landers that can deliver cargo to the moon’s surface. The space agency explains in an announcement that partnerships in lunar cargo transportation “could support commercial activities on the moon while enabling new science and exploration missions of interest to the larger scientific and academic communities.”

NASA isn’t too clear about what exactly it’s hoping for private companies to do once they get to the moon. What exactly do they mean by commercial activities? How might companies make money by rocketing off to the moon? One possibility is mining – lunar soil is rich in rare earth elements that are in demand on our home planet, along with helium-3, which could be turned into a clean energy fuel for nuclear fusion. But Professor Ian Crawford of Birkbeck University, London, told BuzzFeed, “It can’t be said that NASA are looking to mine the moon just yet.”

Furthermore, NASA’s recent initiative has brought up discussions over lunar property rights. The 1967 Outer Space Treaty of the United Nations prohibits countries from laying claim to the moon and sticking their flags all over the crater-filled terrain. But back in the ’60s, people didn’t expect that anyone other than governments would be able to explore Earth’s satellite. Now that space travel is more accessible, some have argued for preserving the moon as an international science preserve.

Here’s what the announcement says:

According to this NASA document, commercial partners would have access to NASA testing facilities, including vacuum chambers and vertical flight test beds.

We probably won’t have a better idea of what the space organization hopes to do with these partnerships until the companies are selected. Proposals are being accepted until March 17, 2014. We wonder if Google, which recently announced plans to restore NASA’s famous Hangar One, might submit a proposal.