New research casts doubt on the role the chemical serotonin is thought to play in depression. In a study from... 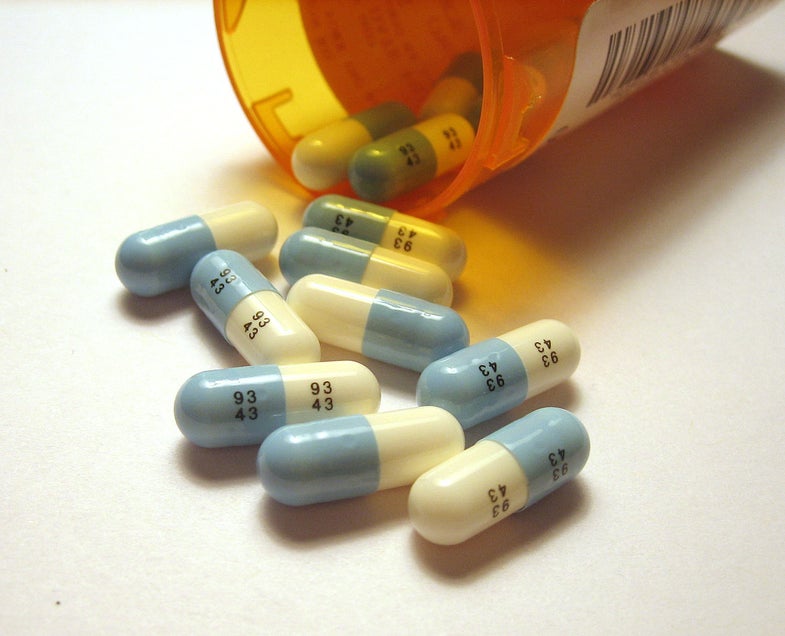 New research casts doubt on the role the chemical serotonin is thought to play in depression.

In a study from Wayne State Univeristy and the John D. Dingell VA Medical Center in Detroit, mice with normal serotonin systems were compared to mice that had their serotonin production switched off. If serotonin deficiencies in fact cause depression, it is likely mice without serotonin would show symptoms. But they did not.

The CDC reports that more than 9 percent of American adults are depressed, with 4 percent severely depressed. One in ten Americans take antidepressant medications — the most common being Selective Serotonin Reuptake Inhibitors like Prozac designed to increase serotonin counts in the brain. in 2008 researchers analyzing data sent to the Food and Drug Administration found that antidepressant medications only perform marginally better than placebos.

The role of serotonin has been debated for decades in medical circles. The researchers on the mouse study suggest that in the future antidepressant research should seek out other factors.