More Proof That Health Care Is A Mess [Infographic]

What exactly is going on? 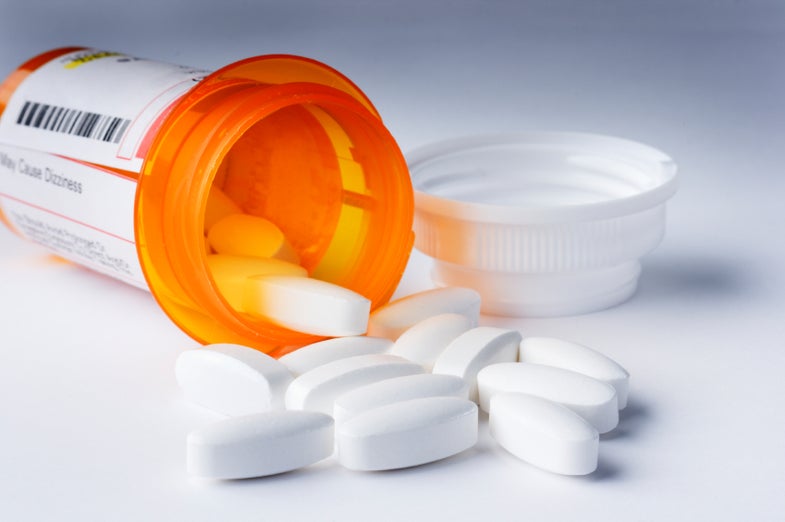 In the U.S., a person’s health care averages more than $8,000 a year, about twice that of other developed countries. To help hold providers accountable, last year the government made a subset of national Medicare records publicly accessible for the first time. The data reveals that the fee for a given procedure varies widely across the country and between hospitals. And one issue stands out: the difference between the initial bill an uninsured patient pays in full [orange] and the far lower amount hospitals collect when someone has Medicare [gray]—a gap the Affordable Care Act is designed to close.