This Month In Zoo Babies 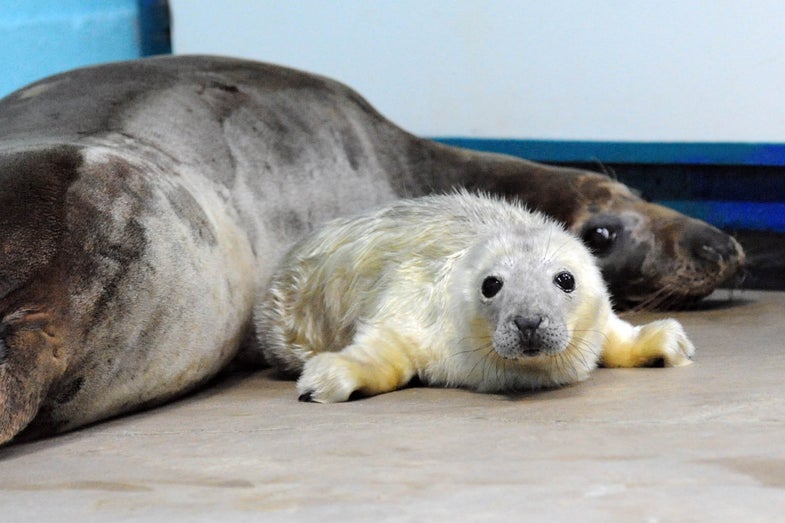 This male grey seal pup was born January 1, 2014 at Chicago's Brookfield Zoo to momma seal Lily. It's the first of its kind ever born at Brookfield, which now claims the largest zoo population of grey seals (six) in a North American zoo or aquarium. North Atlantic grey seals are abundant, but pollution and hunting have harmed the Baltic Sea subspecies, which is considered "endangered" on the IUCN Red List. Chicago Zoological Society
SHARE

Several endangered species got a boost in January, thanks to births at zoos around the world. Here are some of the new arrivals.