Military Attracts Youths Who Are Delinquent, But Not Too Delinquent 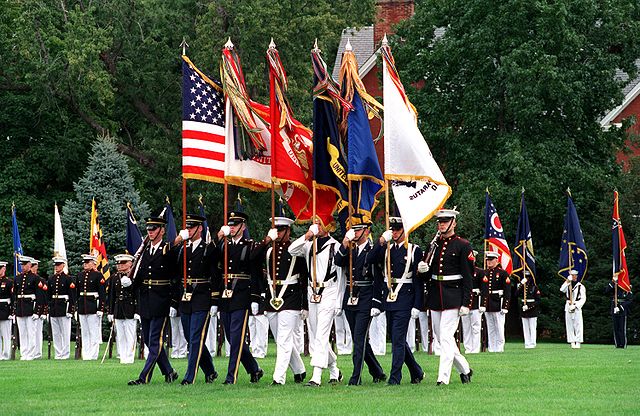 In particular, for delinquents, enlistment may be seen as an indicator of desistance from criminal activities and the assumption of adult roles. Even though other markers of the transition to adulthood are available, such as marriage or employment in the civilian labor force, military service may be more attractive to delinquents. The military is an environment in which aggression and violence often associated with delinquency can be channeled into legitimate forms.

Interestingly, the link held true for men and women (the latter who now make up 20 percent of the military). In fact, female delinquents may be more likely to join up. According to the study: “the odds of enlistment for some male delinquents are more than 40 percent greater than for comparable respondents who have not engaged in delinquent behavior. For women, that figure is even greater at 80 percent.”

The researchers measured delinquency with data from a national survey, the 1997 National Longitudinal Survey of Youth. Those who scored higher on the “Delinquency Index” were often involved in stealing property, selling drugs, running away from home and/or getting arrested.

Beyond a certain point, however, higher delinquency scores were linked with a decreasing likelihood of enlisting. Buy why? The study suggests that “some individuals may be too engaged in an alternative lifestyle to see military service as beneficial to them. It may also be the case that individuals with high scores on the Delinquency Index do not meet the moral standards used by the various branches of the military.”