Despite the risks, green spaces around the San Andreas fault draw affluent families, while poor and minority neighborhoods farther away lack parks 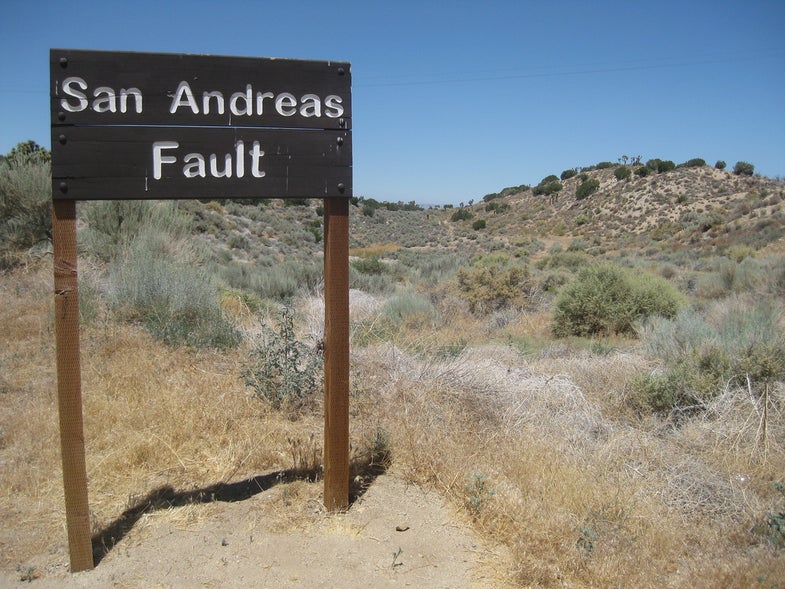 It would seem safe to assume that the people living closest to active earthquake hazard zones in Los Angeles are there because they have no choice. It’s been well-documented for decades that the poor and communities of color are more often forced to live near environmental hazards than more affluent white communities. Toxic dumps, garbage incinerators, waste transfer stations, chemical plants, power stations – statistically speaking, the less money you have or the darker your skin, the more likely you have one of these near your home.

But it turns out that the Los Angelenos who live closest to the San Andreas Fault are more affluent than those living further away. The key reason appears to be a law that was originally passed to reduce damage during a major quake, according to a new paper in the journal Earth’s Future, which is published by the American Geophysical Union.

In the wake of the terrible damage caused by 1971’s San Fernando earthquake, California passed the Alquist-Priolo Earthquake Fault Zoning Act, or AP Act. The law mandated a 50-foot buffer zone around earthquake fault zones, to prevent building on lands most likely to crack open during a major quake.

So instead of being developed, AP Act areas in Los Angeles became parks, green open spaces that have attracted more well-off residents to the surrounding residential neighborhoods. Homes abutting the parks — de facto the lots closest to the San Andreas Fault — are today the most valuable parcels of land in these neighborhoods.

The researchers used GIS analysis to map earthquake hazard zones, and in particular areas identified in the 1972 law, against census data for income and ethnic or racial group. The analysis also confirmed that communities become more impoverished and more likely to include toxic release facilities the farther they are from the fault line, and much less likely to have easy access to a park.