Instead of raw numbers, this fitness device tells you to drink more water or go to sleep earlier. 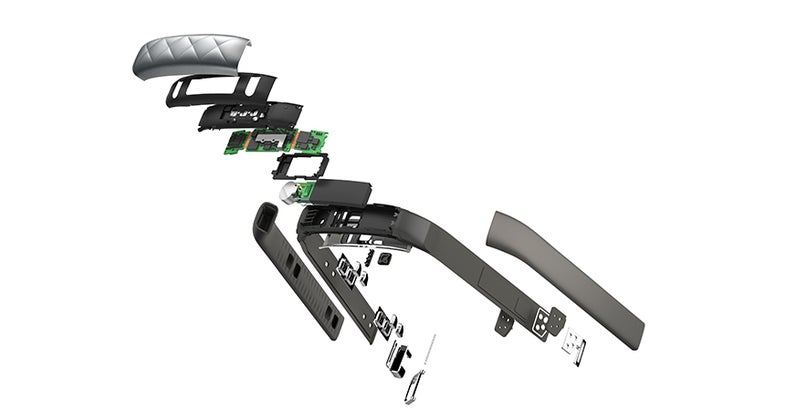 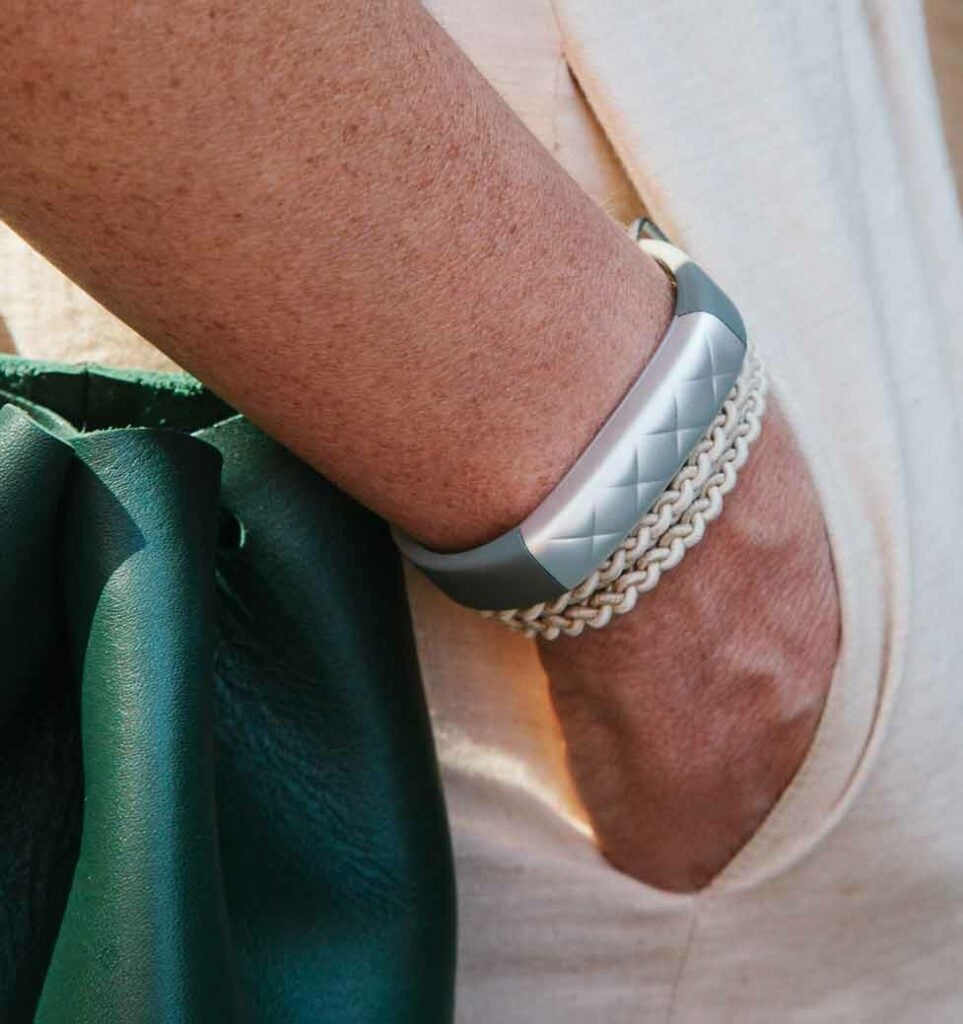 Time to clear off some room on your wrist, because there’s yet another fitness band on the way. While the $180 Jawbone UP3 might seem to occupy the same niche as the Fitbit or Microsoft’s newly announced Band, the UP3’s goal is focused less on providing the same raw data that many fitness trackers already offer and more on turning that data into qualitative ways to improve your life.

A 2013 study by the Pew Research Center found that 69 percent of Americans track at least one health-related statistic about themselves, with 21 percent of those relying on technology such as an app or fitness device to do so. The preponderance of fitness devices—with more high profile ones, such as the Apple Watch, still to be released—means that number is sure to rise. But even given the large number of people tracking health information, few of us are generally equipped with the tools or expertise to intelligently synthesize and make conclusions about that data.

At the heart of the UP3 is software that can intelligently figure out exactly what kind of activities you participate in. Jawbone says its algorithms can analyze your activity patterns and determine whether you’re just out for a run or playing a sport like tennis or basketball. By tracking that information alongside other metrics, such as hydration and caloric intake, the UP3 can advise you to drink more water on days that you work out, or go to sleep earlier.

That analysis is an important factor for fitness trackers, since too much raw data about health can sometimes backfire. Articles in The Guardian and The New Republic have suggested that tracking caloric intake, for example, can reinforce problems like eating disorders.

And as fitness devices track more and more health factors, the data overload continues. In a blog post about the UP3, Jawbone product manager Jayanth Chakravarthy points out that heart rate can be very easy to misinterpret without the context of when it was measured. For example, having a heart rate of 91 beats per minute is to be expected after you’ve had your morning coffee; it means something very different if that same heart rate were to be recorded minutes after you wake up.

Should the UP3’s intelligent analysis prove successful, makers of other fitness bands will likely have to take similar approaches. And that’s good for those of us who want to improve our health, as few of us can really afford the personalized attentions of a trainer or nutritionist.