Interactive Infographic: The Search For Other Earths

Here are all the planets outside our solar system. 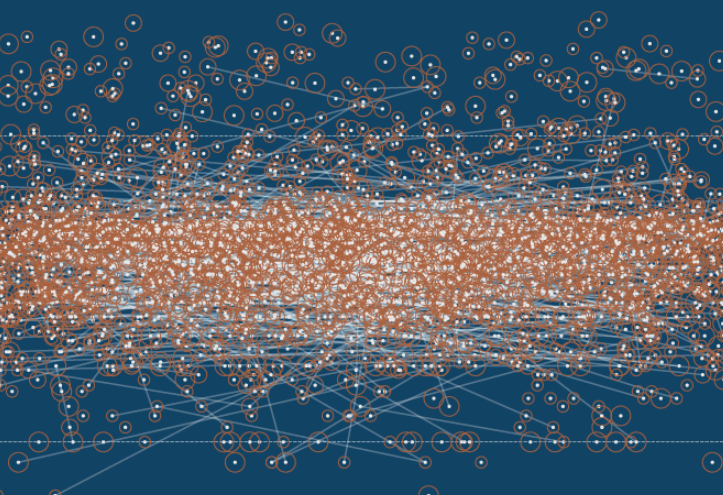 Astronomers announced they had discovered planets around other stars—the first so-called extrasolar planets—in 1992. Other discoveries came a few years later, one by one at first and then in a steady stream by the mid-2000s. The Kepler mission turned that stream into a flood; when its data is fully mined, it will have more than quadrupled the size of the exoplanet catalog. As that mission wraps up, astronomers are taking stock. Early analysis hints that although true Earth twins are thus far elusive, they’re probably common. It’s just a matter of looking deeper, longer, and smarter.

Click the buttons at the bottom of the infographic below to sort the planets by category. (Note: This chart is best experienced on a desktop browser).