How To Trace Deliberate Criminal Infections Back To Their Sources

The microbe-sourcing technique has played a role in many modern investigations, including the 2001 U.S. anthrax attacks and one man's terrible revenge scheme against his mistress. But how does it work? 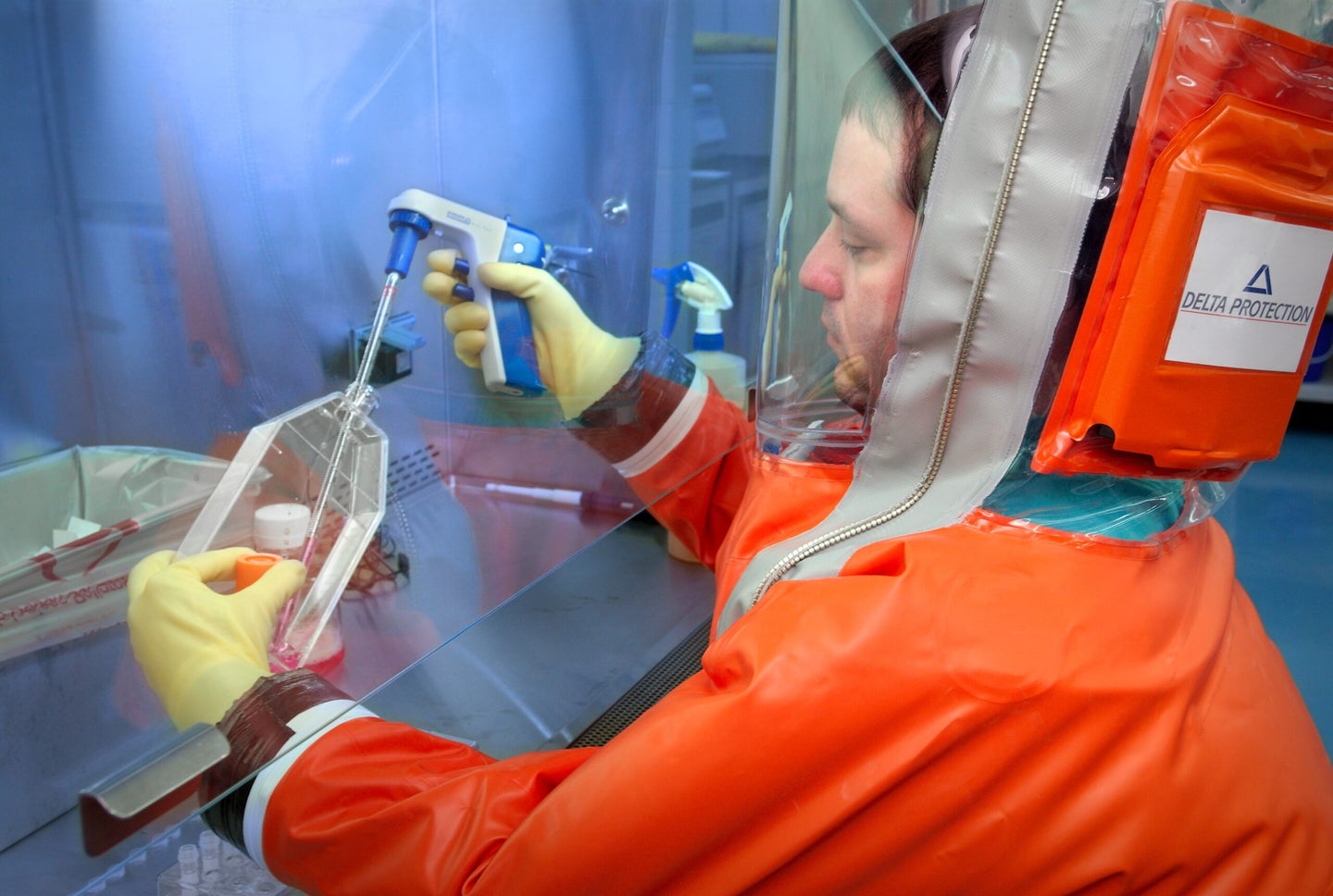 Who infected whom? That’s the question behind some of the juiciest (doctor deliberately injects ex-girlfriend with hepatitis C) and most important (the 2001 anthrax attacks in the U.S.) court cases.

So how are scientists able to trace an infection back to one lab or one person? A new feature in Nature takes a look. The microbe-sourcing technique, called phylogenetic forensics, has been around for more than a decade now. And it’s improved since its early days, as DNA sequencing technology has improved. Still, it’s not widely understood by juries and judges. There’s also more uncertainty around it, especially compared to the DNA tests used to link individuals to crime scenes, such as in murder or rape cases. Nature explains:

Researchers who work on court cases, like Vandamme, worry about explaining what they do to juries. But you can get a head start! The Nature story explains the science behind phylogenetic forensics well. The infographic in the middle of the story is especially helpful.

After that, you can get lost looking up some of the cases that have depended on phylogenetic forensics. You can look up Richard Schmidt, a doctor who injected his ex-girlfriend—who worked as his nurse—with HIV- and hepatitis C-tainted blood after she broke up with him. You can read the latest thinking about the 2001 anthrax mailings, a case that never went to court because the main suspect committed suicide.

And there’s the case of Juan Maeso, which Nature uses as its lead example. Maeso, an anesthesiologist in Spain, injected himself with a bit of his patients’ morphine before sticking the same needle into them. He infected hundreds of patients with hepatitis C that way. Phylogenetic forensics helped link those infections back to the morphine-addicted doctor.