One council member's educated decision to vote against the ban makes an excellent primer on the science of genetically modified foods. 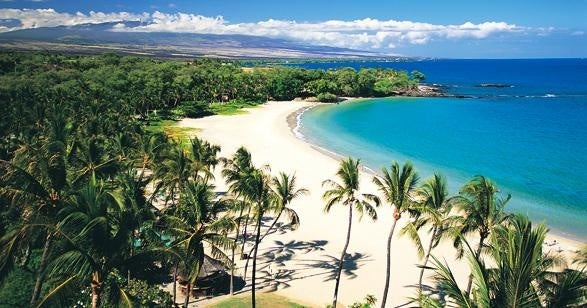 So what exactly is the science on the safety of GMOs? There are a lot of pro- and anti-GMO claims to filter through. The New York Times published a great spoonful of sugar this weekend to help that medicine go down: Amy Harmon profiled the GMO debate in Hawaii, and followed County Council member Greggor Ilagan as he plowed into research to decide whether to vote for or against a Big Island-wide GMO ban.

Ilagan learned that widely publicized studies purporting to show ill health effects from eating genetically modified foods have been discounted. He found that there is little risk of genetically modified genes cross-pollinating with plants of other species, although the risk is never zero. He learned more about “superweeds” that resist herbicides designed to kill them. They likely arise from extensive herbicide use with Monsanto’s Roundup Ready crops, not directly from the Roundup Ready genes themselves. They’re a problem, but not necessarily one that has to come with GMO foods.

At the same time, Ilagan grappled with passionate, well-meaning constituents who use incorrect or confused science to oppose GMOs. As it is for many, the path is not at all clear for him, at first. It’s nice to feel you’re not alone in your confusion… but it’s also nice to see that Ilagan is able to learn enough to take a stance when it comes time to vote.

The end is no surprise, as the vote has already happened. After extensive research, Ilagan chose to oppose the ban, but it passed anyway, because of other Council members’ votes. Genetically modified crops are now banned from the island.