How To Engineer Humans To Save The Planet

How about giving people patches that would make them allergic to meat? 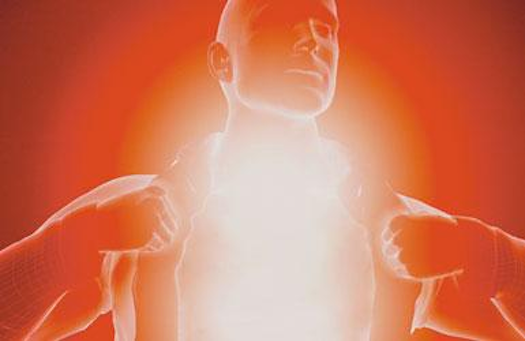 Just in case you were looking for some ideas for your next dystopian novel… in a new feature, the BBC reports on ideas for combating anthropogenic climate change by engineering humans to use less resources.

How about giving people patches that would make them allergic to meat? As someone who is intolerant to alcohol, I can confirm this should dramatically cut people’s meat consumption. Or how about cutting people’s height by 25 percent? That should reduce how much food they eat and how much energy they need to get around.

Nobody is seriously considering these options, but they’re interesting conversation-starters. And anyway, societies have historically implemented “human engineering” to save their resources. The BBC points to China’s one-child policy as an example.

Are you still itching for more ideas? You can check out this 2012 paper (PDF) by New York University philosopher Matthew Liao, whom the BBC interviews. The paper delves into the science that might make something like a meat-allergy patch possible in the future. It also includes more human-engineering ideas the BBC didn’t cover. Ever considered giving people shots or pills to make them more empathetic? Maybe that would solve a lot more than just climate change.