Google Honors The Yosemite National Park (Which Is Now Closed)

Hey campers: get out. The government is arguing so you're not allowed to appreciate the majesty of the park anymore. 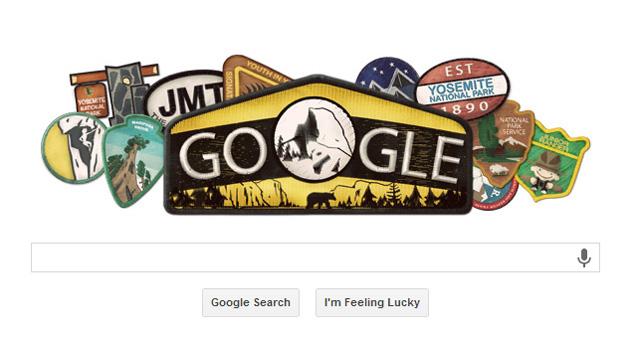 Today’s Google Doodle is about Yosemite National Park. The third national park in the US, Yosemite covers nearly 1,200 square miles of northern California, and is one of the most iconic parks in the entire system, filled with redwood sequoias, spectacular waterfalls, and fauna ranging from bighorn sheep to mountain lions, bears, coyotes, peregrine falcons, and great gray owls. And today, coincidentally enough, you can’t see any of that, because it’s closed.

Today is the 123rd anniversary of the opening of Yosemite National Park. But the government shutdown, which took effect at midnight, means that only essential personnel are allowed to continue working–some security and park police. That’s it. No more camping, no more hiking, no more swimming or sightseeing or canoeing or anything else that the estimated 3.5 million annual visitors to Yosemite like to do.

Google, for its part, says the timing is a coincidence.