Glitch Art, Rare Rainbows, And Other Amazing Images Of The Week

They're easy on the eyeballs 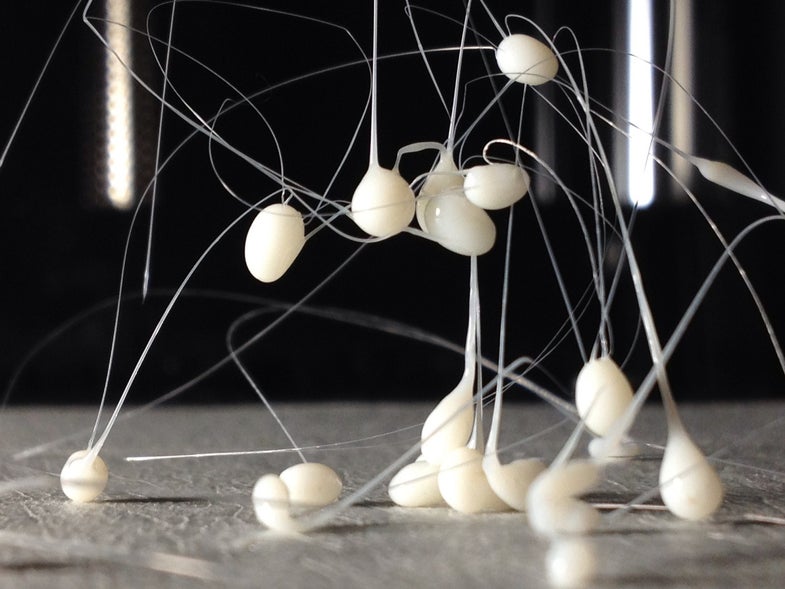 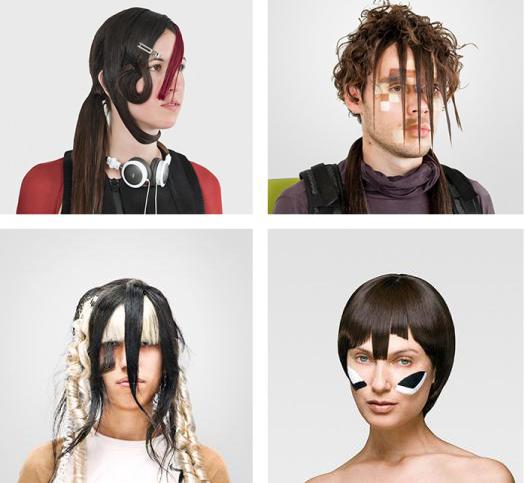 On the run from the NSA? Here are four practical ways to be fashionably stealthy – from makeup that can fool facial recognition software to hoodies that can mask your thermal signature. 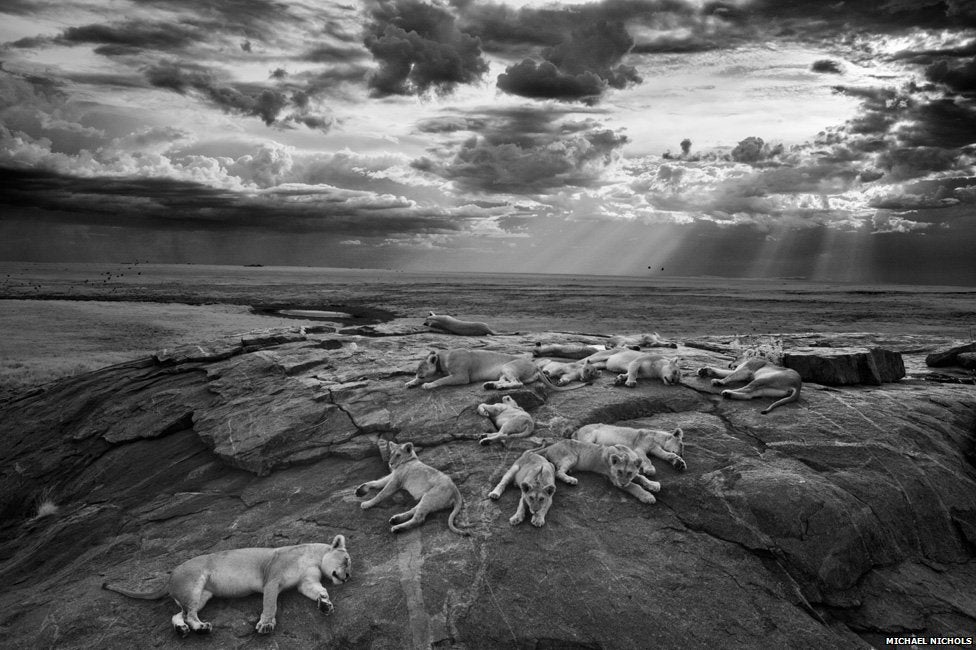 Lions bask on a rock in the sunny Serengeti in this image, which won the 2014 Photographer of the Year Award. The photographer, Michael Nichols followed this pride of felines for half a year before capturing the moment. 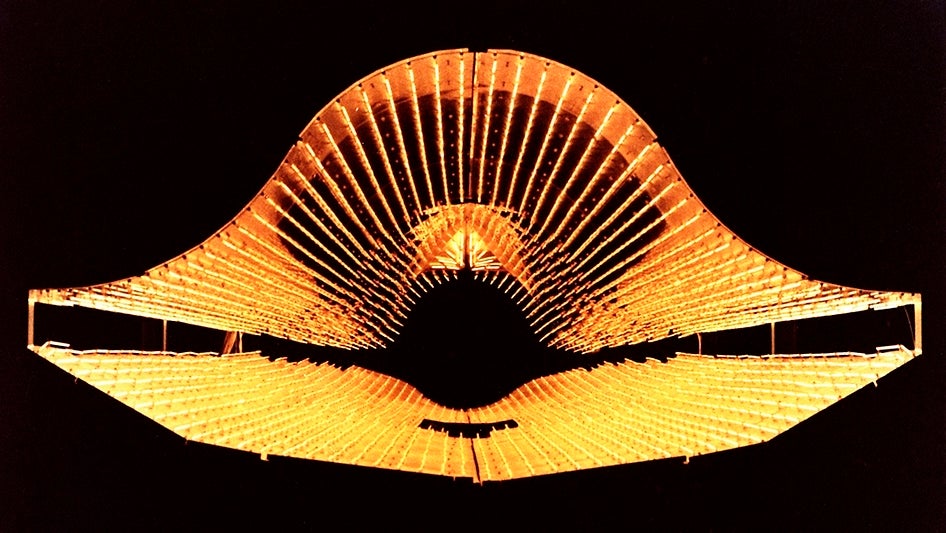 The YF-12 interceptor aircraft gets tested under conditions experienced at Mach 3 speed. The NASA Flight Loads Laboratory celebrated its 50th birthday this past week. 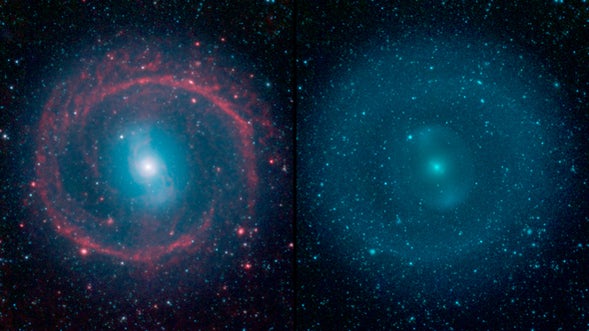 NASA’s Spitzer Space Telescope reveals a 12-billion-years-old galaxy, NGC 1291, lighted up in infrared. The blue stars in the central area of the galaxy are the oldest, while the red outer ring is fertile with new star formation. Nerds will note that the image on the left looks eerily similar to the “Chakram” from Xena: Warrior Princess. 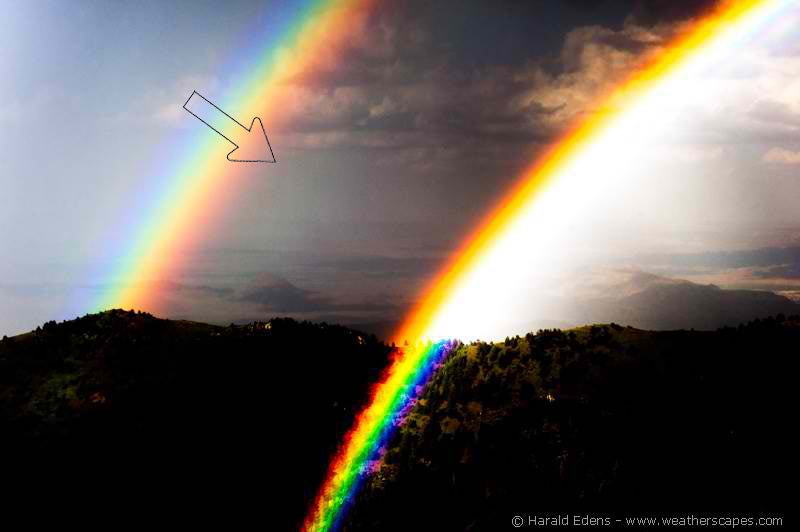 Fifth Order Rainbow Is So Intense

This digitally-enhanced photo highlights the fifth order rainbow, which is barely visible to the naked eye. Fifth order rainbows form when light bounces inside a water droplet five times. They are much wider and dimmer than rainbows of lesser orders. Rainbows up to the 11th order have been created in labs, but higher-level rainbows are very difficult to find in nature. 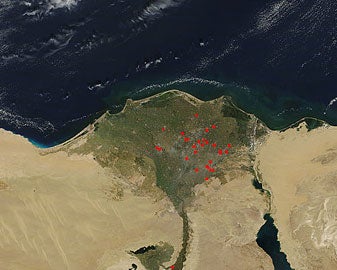 The Nile Delta Is On Fire

Fires are burning on the fertile Nile Delta in Egypt, as seen in this satellite image. Unusually hot heat signatures, marked with red spots, are usually seen in this region in October and November as farmers burn leftover straw from rice harvests. 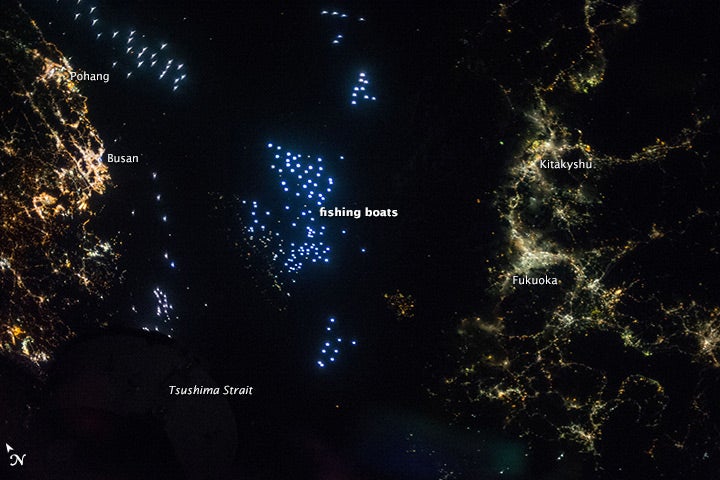 All Of The Lights

This photo, taken from the International Space Station, shows the difference between electric lights near the Tsushima Strait of Japan and Korea. The greenish lights seen more commonly on Japan’s side are probably Mercury vapor lights. High-pressure sodium lights give off a more orange glow, and metal-halide lamps shine bright white. The blue lights coming from the fishing boats are probably xenon bulbs, used to lure Japanese flying squid to the surface. 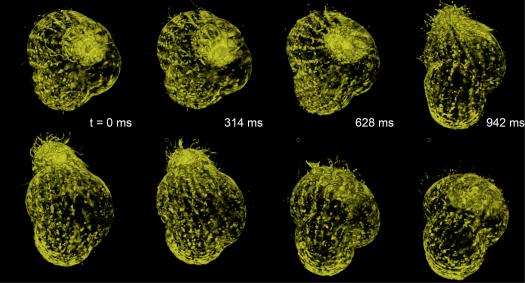 A new microscope can capture incredibly detailed images of living cells, like this the protist T. Thermophila, with a special lattice light-sheet. It can record quick movements, which is difficult to do at such high resolutions. Scientists have used this microscope to capture amazing 3-D footage of cell behavior. 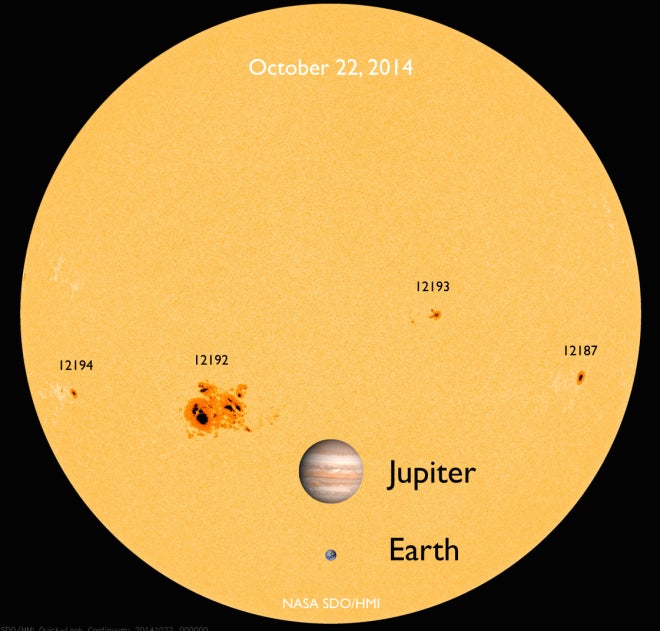 The largest sunspot recorded to date, named AR12192, is 14 times larger than the surface area of our planet, and just about the size of Jupiter. Sunspots are disturbed areas in the solar photosphere that appear dark in photos because they are comparatively cooler than the rest of the star. 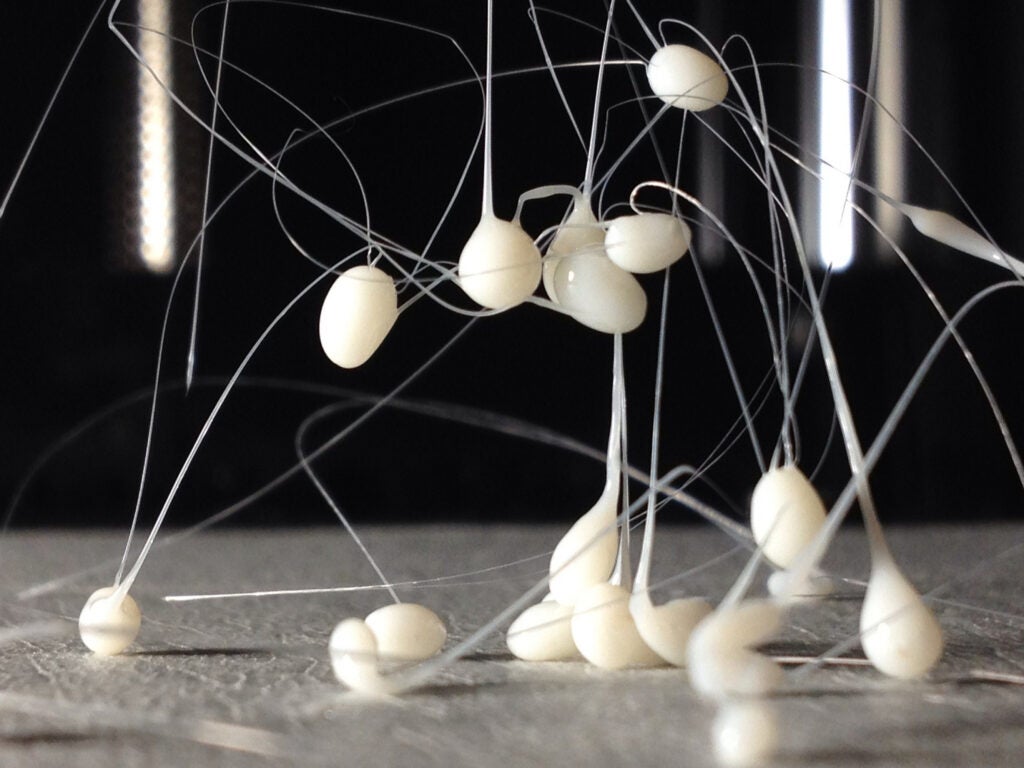 3-D printing mishaps, like the one shown in the photo, are becoming an art form. There’s something philosophical about machines unintentionally creating art.There’s an entire Flickr group named “The Art of 3D Print Failure” dedicated to showcasing sometimes beautiful, or downright unsettling 3-D printing mistakes.
3-D printing
images of the week
microscopes
rainbows