Brought to you by entrepreneur J. Craig Venter 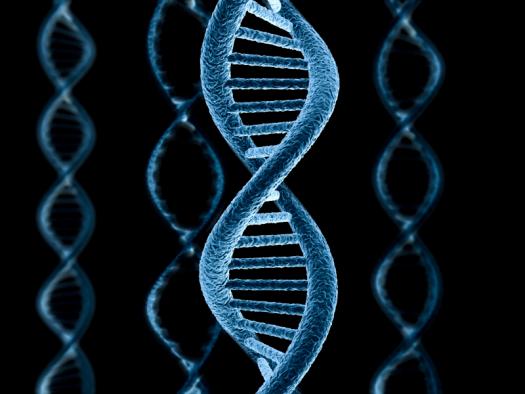 J. Craig Venter, the scientist and entrepreneur involved in the first sequencing of the human genome and the first synthetic cell, today announced a typically ambitious project: tack another few decades onto everyone’s lives through the largest human genome-sequencing project ever conceived. (Y’know, relatively typical.)

Venter is launching a new company, Human Longevity, through $70 million of venture funding, with the goal of sequencing 40,000 human genomes yearly. Eventually, a bank of biodata will be amassed that could provide insight into age-related illnesses–and maybe even the process of aging itself. The company wants to use new, $10-million machines to drive the cost of a sequence down to about $1,000, and everyone–healthy, sick, young, old–will have their genomes added to the bank.

Next question: _How do you make money from that? _That’s less clear. The company wants to profit from their findings when they’re made available, but how long it’ll take to make those findings, or if they’re even there to find, can’t be foreseen. But hopes are high: Vice Chairman Peter H. Diamandis (who has an impressive resume too) told the _Times _the company aims to make “100 years old the next 60.”

Here’s the crazy kicker about this, and the Age We Live In: Google already launched a biotech company, Calico, to do this. Human Longevity might actually have to catch up.