The treatment will make use of a biology breakthrough that occurred just eight years ago. 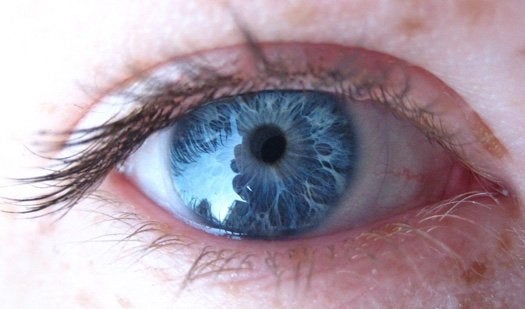 A Japanese patient with severe eye disease is set to become the first person to be treated with induced pluripotent stem cells, Nature News reports. Cells of this type have been considered promising for future treatments since their creation eight years ago, which was itself a milestone. This human test is set to be a historic moment in biotechnology.

It’s also an anxious one. Stem cell therapies carry the risk of creating tumors, although Nature News reports the scientists in charge of the Japanese trial found their treatment did not cause tumors in mice and monkeys. In addition, there might be other risks to the treatment that scientists aren’t yet aware of; stem cell therapies of all types are only just being tried in humans.

Induced pluripotent stem cells are special because they’re not made from embryos. Instead, they come from harvesting skin cells from people, then treating those cells with genes that reverse the cell’s life stage back to its stem cell state. That means scientists are able to make induced pluripotent stem cells from cells taken from a patient’s own body. The resulting cells should be well matched to the patient’s own genetics, although it’s possible the “induction” part of the process introduces genetic aberrations into the cells.

The patient in this Japanese trial has macular degeneration, a progressive disease in which people lose the light-detecting cells in the retinas in their eyes. Scientists have also tried embryonic stem cells as a treatment for the disease. (Here’s an update on that effort.)

The induced pluripotent stem cell trial will test a treatment developed by Masayo Takahashi, an opthamologist with a Japanese research institute called RIKEN. Takahashi has been making induced pluripotent stem cells and growing those cells into a sheet of replacement retinal cells. She then surgically attaches the sheet onto the retina. She and her colleagues have previously demonstrated that this treatment works in monkeys.