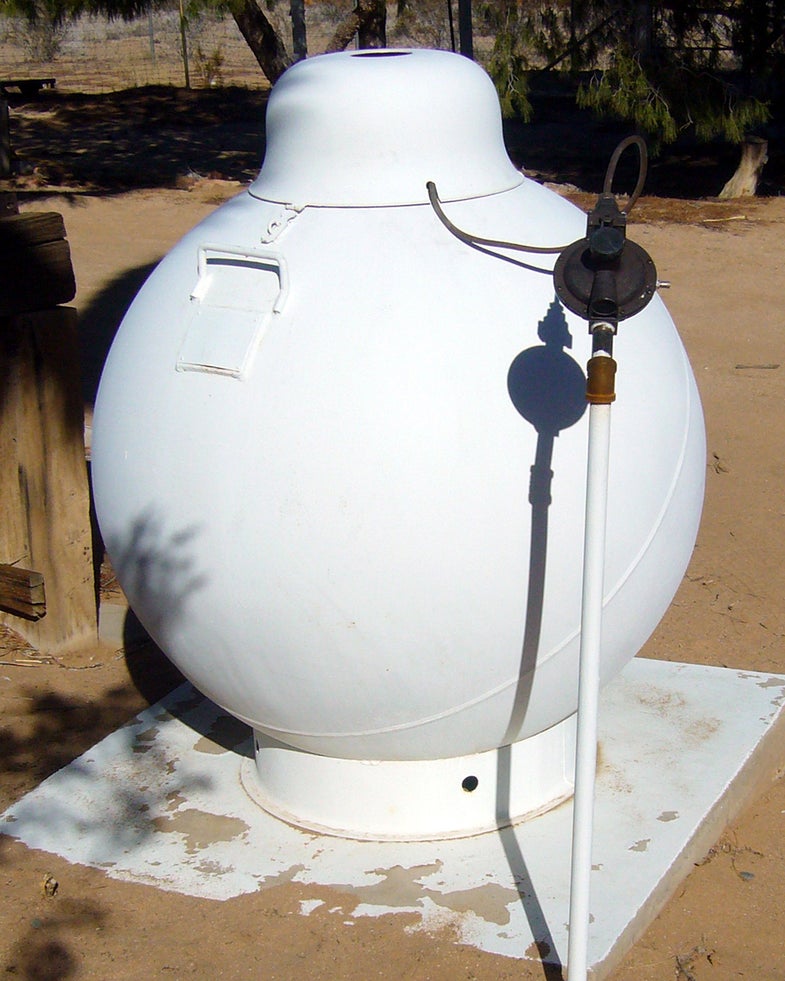 Propane, the gas that fuels your barbecue (and perhaps one day your car), may soon have a new, renewable source.

Researchers in Finland and England developed a genetic process that puts E. coli bacteria to work producing the flammable compound. They altered the bacterium’s metabolism so that it it churns out propane gas.

Propane is itself considered an environmentally friendly fuel under the Clean Air Act, because it breaks down into carbon dioxide and water when it burns. However, until now the gas has been produced only as a byproduct of the refining and processing of other compounds such as natural gas and petroleum, both of which are fossil fuels with serious environmental downsides.

This is not the first push for renewable methods of producing hydrocarbon energy. In May, researchers with the US Navy flew a model airplane with kerosene derived from sunlight and seawater.