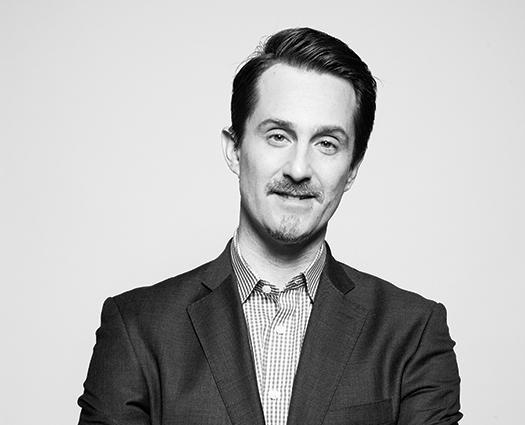 Last year, the Program for International Student Assessment released the results of its once-every-three-years report on the state of math, science, and reading skills in 65 countries. For the U.S., the news was grim. Our absolute score was basically the same as in 2003, when the test began, and our relative position slipped in every category. In math, we now rank 29th—right between Slovakia and Lithuania. Arne Duncan, the U.S. Secretary of Education, called the results “a picture of educational stagnation.”

To us here at Popular Science, this came as a real blow. Anyone from the president on down will tell you that a focus on science, technology, engineering, and math (STEM) education is not just good for kids but for the nation. Workers with a background in STEM earn 26 percent more than their non-STEM counterparts, and over the next 10 years, seven of the 10 projected fastest-growing occupations will be in STEM fields. And yet, we’re not preparing kids to meet that future.

There are a number of policy-level reasons why this could be: lack of investment, insufficient training for teachers, and uncompetitive wages. And plenty of smart people are working to address them. The president’s Educate to Innovate program aims to grow 100,000 new STEM teachers over the next decade. In addition, the White House has started a science fair and held its first Maker Faire in June (complete with a 17-foot robotic giraffe stomping around the South Lawn).

But there’s also an irritatingly simple reason why students aren’t acing STEM: The way in which the subjects are taught isn’t as interesting as it could be. And that’s where Popular Science can help. In this month’s feature “See. Learn. Do.,” we pulled together the most ridiculously cool science programs (kids in space!) out there. We spoke with luminaries in the education world. We even developed our own educational tool: Starting this month, Popular Science will partner with littleBits, a DIY electronics company, to offer a collection of magnetic circuit boards and an Arduino that anyone can use to build Web-connected projects. Rather than just talk about making science fun, we’re creating something that does just that.

In the spirit of taking action, we singled out Bill Nye for a profile this month. In the past few years, the lovable explainer of all things scientific has come out as a firebrand in defense of science in America, publicly debating creationists and climate-change deniers alike. His evolution is fascinating, unexpected, and, according to him, just getting started. All of us stand to benefit.

It would be easy to ignore the plight of STEM education in America. But the world changes.The leaders of today won’t necessarily be the leaders of tomorrow. When it comes to securing our future, Benjamin Franklin had it right: “An investment in knowledge pays the best interest.”