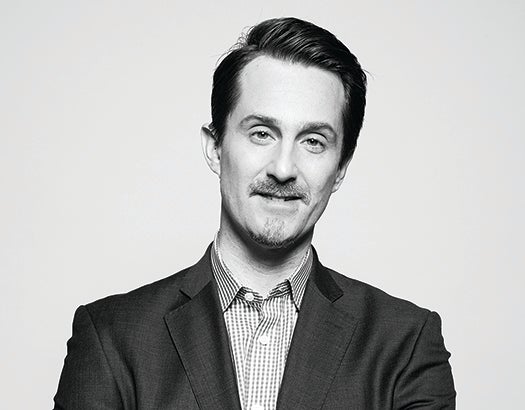 In the spring of 1893, the city of Chicago hosted the World’s Columbian Exposition, better known as the Chicago World’s Fair. For a young nation, the event served as a coming out party, proof that American innovation was equal to any. Tesla, Westinghouse, and Edison were there, demonstrating the virtues of electricity. The Ferris wheel made its debut, as did the motorized walkway, the dishwasher, and even Cracker Jacks (for better or worse). Popular Science, which was there, called the exposition “the utmost achievement of the kind the world has beheld. “

Admittedly, that was probably an overstatement. Nonetheless, among the many marvels that caused us to gush was a funny little contraption called the Morrison Electric. Patented just two years before, it was one of the first American electric cars. It topped out at about 20 mph and had limited range, but it would have unforeseen consequences.

At the time, automobiles were relatively new. Carl Benz had just introduced his internal combustion–powered car eight years before. But electric vehicles were quieter, cleaner, and in many ways superior. Within four years, electric taxis were competing with horse-drawn carriages in New York and London. By 1900, 38 percent of the cars on the road were battery-powered (40 percent were steam and only 22 percent gasoline). The future of the car, it seemed, was electric.

Then everything changed. In 1908, Henry Ford launched the Model T and a few years later, Charles Kettering invented the electric starter, so drivers no longer had to crank-start gasoline engines. Roads improved, fuel became easier to find, and people discovered the joy of motoring long distances. Within a decade, electric all but disappeared.

For more than 70 years, the internal combustion–powered car reigned supreme. Efficiency, horsepower, braking, and aero-dynamics all improved, but the car, in essence, remained the same: a gasoline- or diesel-propelled vehicle meant to deliver people from point A to point B.

If history teaches us anything, it’s that dominant technologies only persist for so long. Eventually, disruptive ones arise to challenge them. Such is the state of the car. Unlike at anytime in the past century, automakers are questioning the very nature of vehicles. They are launching unprecedented numbers of alternative powertrains. They are giving automobiles intelligence and social aptitude. They are training cars to drive themselves.

Our mission at Popular Science—as it’s been since the Columbian Exposition and before—is to identify and explain disruptive technologies. That makes us particularly well positioned to talk about automobiles right now. Our cover story, “The Car Disrupted,” highlights the technologies, people, and ideas transforming vehicles today. Just as in the era of the Morrison Electric, some of those ideas will endure. Most will disappear. But the car will never be the same.