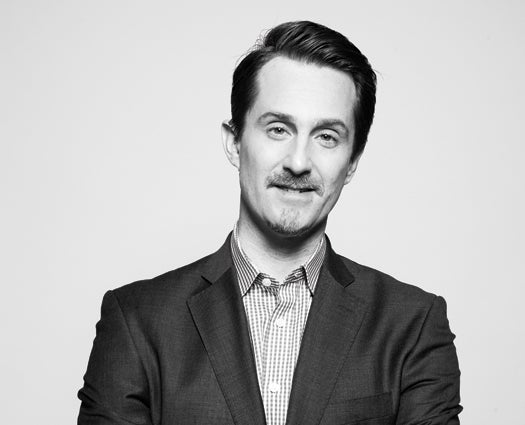 On December 8, 1903, Samuel Pierpont Langley set out to achieve the first manned, powered plane flight. Langley was an experienced designer of flying machines, the head of the Smithsonian Institution, and funded by the U. S. War Department. If anyone was positioned for success, it was he. But moments after he launched his Aerodrome A, the aircraft collapsed in midair and plummeted into the Potomac River. Nine days later, two bicycle mechanics from Dayton, Ohio, flew a gasoline-powered plane 852 feet over the dunes of Kitty Hawk, North Carolina, and changed the world forever.

For 142 years,_ Popular Science_ has celebrated independent inventors. We have covered Tesla and Curie, Jobs and Zuckerberg. We even wrote about the Wright brothers shortly after their historic first flight, praising not only their accomplishment but how they went about it. “All this was done with their own hands, without financial help from anybody,” we wrote.

This issue, we’re paying tribute to that heritage. We started by remaking a Norman Rockwell cover from October 1920, which showed an inventor at work. We remained faithful to the original save for a few strategic changes, namely the addition of actor Nick Offerman. Best known as the government-hating, straight-talking, steak-eating boss on Parks and Recreation, Offerman is also a lifelong wood-worker and tinkerer, a man who understands the joys of building things just for the heck of it. That’s why he was duly impressed when we gave him an early look at the centerpiece of the issue: the eighth annual Invention Awards. Among the winners, we profile a group of students in Philadelphia that developed an affordable exoskeleton arm, an entrepreneur who reconceived the bike helmet, and a mechanical engineer who is building a 12-rotor aircraft and gunning for his own Kitty Hawk moment.

Whether or not any of our award winners will have as profound an effect on our lives as, say, Orville and Wilbur, is impossible to guess. And that’s precisely the point. Inventions don’t typically burst forth from the ether. More often than not, they are novel assemblies of existing parts whose impact is not felt for years. The Wright Flyer, for example, borrowed heavily from earlier glider designs at a time when flying machines as a class were speculative at best. “They will not materially upset existing conditions as has sometimes been predicted,” we wrote confidently. We sure missed that one.

Thankfully, the Wright brothers did not. They saw potential where others didn’t. And that’s why we’re taking this issue to celebrate inventors like them—because through passion and personal sacrifice, they make the world a better place for us all.