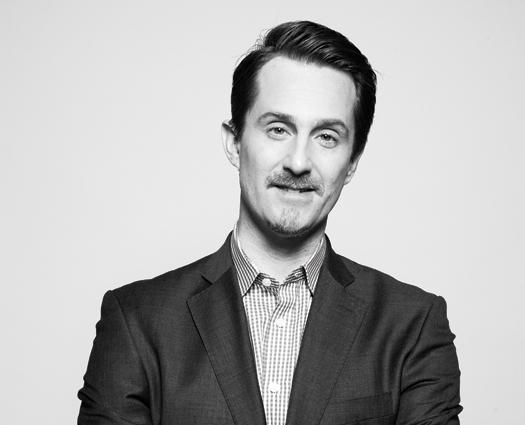 When I was in college, I worked in a genetics lab. It started out as an internship and then grew into a part-time job, which helped pay the bills. For the most part, the work was pretty mundane. I did a lot of pipetting, ran a lot of gels, and tried my best not to contaminate the samples (which I did more than a few times). Staying late to dig into some problem or yet another baffling result, I often lost sight of why I was there: My job was to genetically modify plants.

Much as I hate to date myself, those were the early days of genetically modified organisms (GMOs). My task was to alter the nitrogen-assimilation pathway in plants, so they could grow in poor soils with less fertilizer. The work could have opened large tracts of land to cultivation, particularly in parts of the developing world.

Eventually, I got kind of bored. Although a scientist in spirit, I was never suited to lab work. My interests were too broad. So I went into magazines instead. But in the years since, I have kept an eye on GMOs and the debate around them. What I’ve seen has been hard to reconcile.

Since GMOs were commercialized two decades ago, they have spurred hundreds of protests and millions of dollars’ worth of vandalism. Yet during the same period, they have helped raise global productivity, reduce insecticide use, and alleviate poverty. Scientists modifying plant DNA have been portrayed as meddling with nature, even while humans have been breeding plants—in other words, modifying plant DNA—since the dawn of agriculture.

As I write, Vermont just passed the nation’s first active law that would require food producers to label GMO ingredients. Eighty-five similar bills are in the works across the country. France just banned the cultivation of modified corn, the only GMO crop cleared for planting in the E.U., and protestors are gearing up for a global March Against Monsanto, which, depending on whom you ask, could draw up to a few million participants.

The mission here at Popular Science has always been simple: to report on the latest breakthroughs in science and tech­nology and determine, as best we can, their impact on our lives now and in the future. We don’t have an agenda or ax to grind. But when we notice an issue that has a number of vocal groups standing on one side and an overwhelming majority of scientists standing on another, it’s our job to help sort things out.

For that reason, we asked contributing editor Brooke Borel to dive into the controversy around GMOs and examine the science behind the most persistent concerns. What she found, I suspect, will clarify a lot of the confusion surrounding the subject. Even so, no single story will end the debate around GMOs entirely. There are other issues—labeling, testing, regulation, and corporate control—that need to be addressed. Our duty is simply to communicate the science that exists on any given topic and let you, the readers, make up your own minds.