I took a job at Popular Science in 2006, fresh from a yearlong stint as a health and fitness editor.... 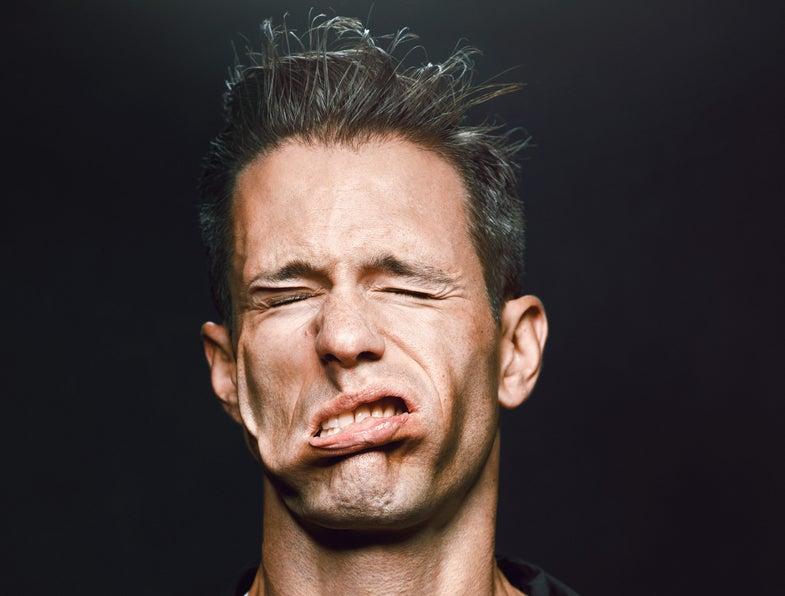 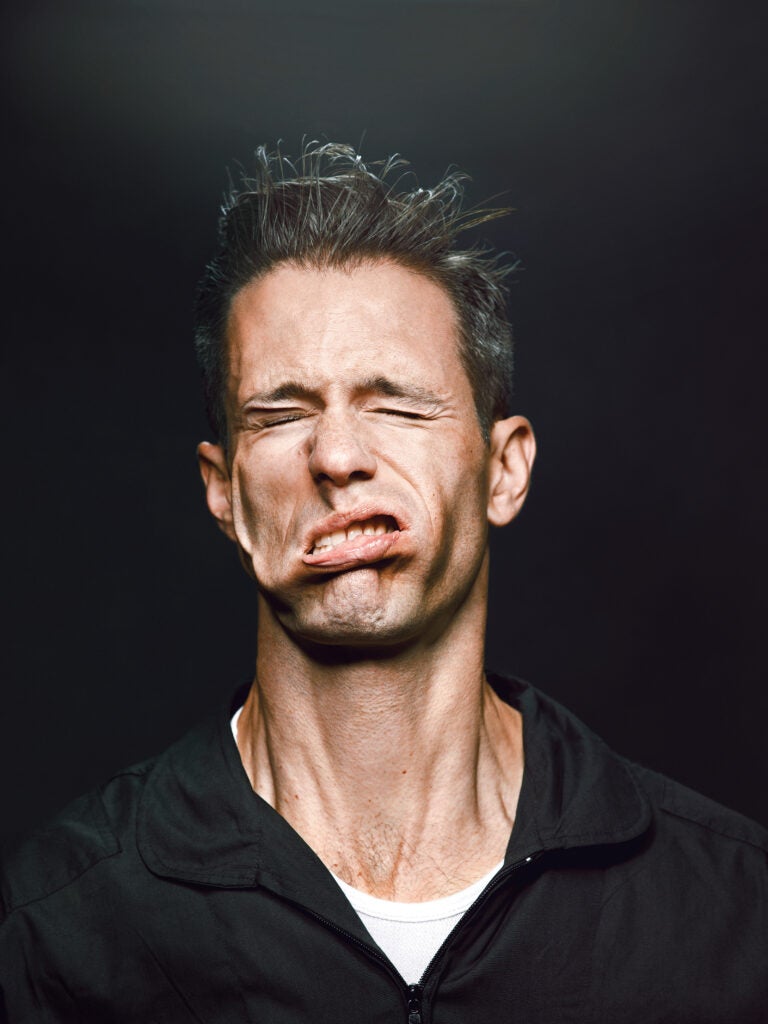 I took a job at Popular Science in 2006, fresh from a yearlong stint as a health and fitness editor. On my first day, in a story meeting, I confidently and casually praised the life-extending virtues of resveratrol, a compound found in red wine I’d been reading about that morning, and suggested we run a story about it. At that point, I’d mostly worked in publishing environments where the staff simply nodded at the ideas of the highest-paid person in the room. But no one was nodding. Instead, they were silent.

“Resveratrol is unproven,” Martha Harbison, our senior editor, told me flatly. I opened my mouth to speak, but she was already laying out, in a rising voice, the rickety case I was about to make, and then she dismantled it point by point. She’d seen enough hype, and damned if she was going to foist it on our readers. The staff of Popular Science, it turned out, held its work to a higher standard: yours.

I’ve spent the past seven years trying to meet that standard. Your demand for reliable reporting means nothing goes to print without an exhaustive internal and external vetting process. Your appetite for understanding how things work means we query the inventors we profile until they can plainly describe the guts of their creations. And your impatience with hype means we fight to avoid oversimplification and dramatization while making sure the stories we run are universally understandable.

In pursuit of those standards, I’ve experienced amazing things firsthand. Companies have handed me dozens of primitive, often brilliant prototypes—phones, projectors, a drone—months and sometimes years before the public saw them. I’ve wandered up to and into rockets, million-dollar cars, robotic fighter jets. This month, I discovered my limitations via a high-G spaceflight simulation.

And so it’s difficult to say good-bye. I’m leaving Popular Science to become the science and technology correspondent for Al Jazeera America, a new cable-news channel.

The central satisfaction of working in media is the opportunity to continually learn new things, and a job in television offers me a world of new things to learn. But the central satisfaction of working at Popular Science has been the people I worked with—and you, the people I worked for. My consolation is that I’ll carry your standards with me into this new role and all I do from now on. Thank you for an incredible seven years. And thank you, as ever, for reading Popular Science.