The author and chemist "gently died after several years of battling various illnesses." 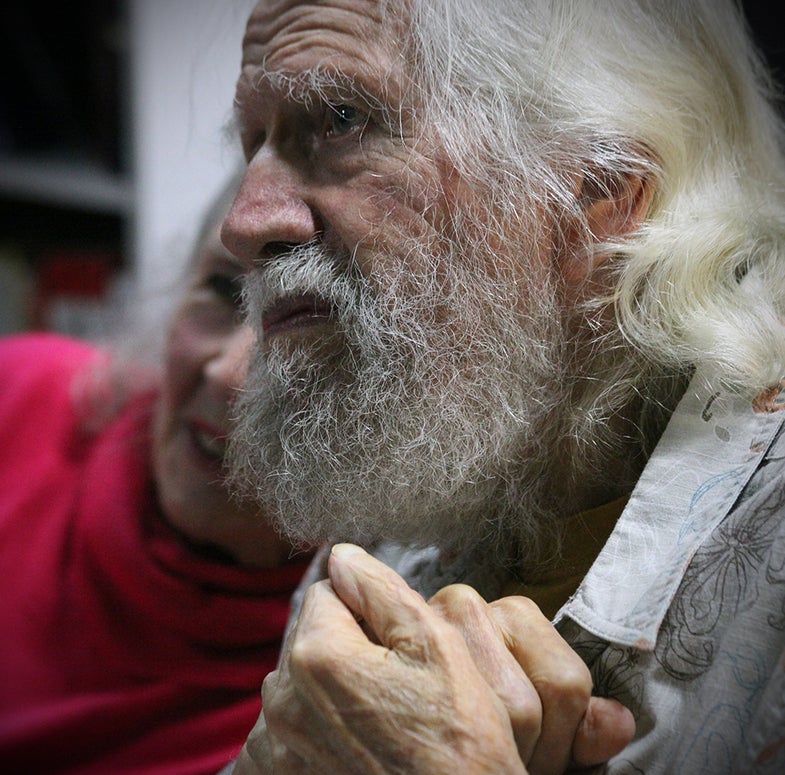 Alexander “Sasha” Shulgin, a chemist and author credited with pioneering the pharmaceutical use of MDMA, died Monday at the age of 88. The Erowid Center, a nonprofit offering information on psychoactive chemicals, reported that he “gently died after several years of battling various illnesses. He had recently been diagnosed with terminal liver cancer.”

Shulgin was a chemist at the Dow Chemical Company in the 1960s, but left to begin his own independent research on psychoactive chemicals, synthesizing MDMA and hundreds of other compounds. By tweaking the chemical composition of known psychoactives, he created hundreds of new compounds, similar to other drugs but with novel structures. He often tested the chemicals on himself, and eventually collected information about them in his popular underground books PIHKAL: A Chemical Love Story _and _TIHKAL: The Continuation, both authored with his wife, Ann.

Before MDMA, more commonly known as ecstasy, was banned in the United States, Shulgin became a proponent of its use as a medicine. He was largely able to avoid DEA prosecution for his work, as many of his chemicals had never been synthesized before, but in 1993 his lab was raided and a license to produce the chemicals stripped away.

For decades, Shulgin has been seen as a fringe character in research — “at best a curiosity and at worst a menace,” as the _New York Times _put it in 2005. But new research suggesting the benefits of MDMA therapy, along with a growing willingness to let researchers experiment with scheduled drugs, may eventually provide some vindication for his work.