But don't worry, the penguins won't float away 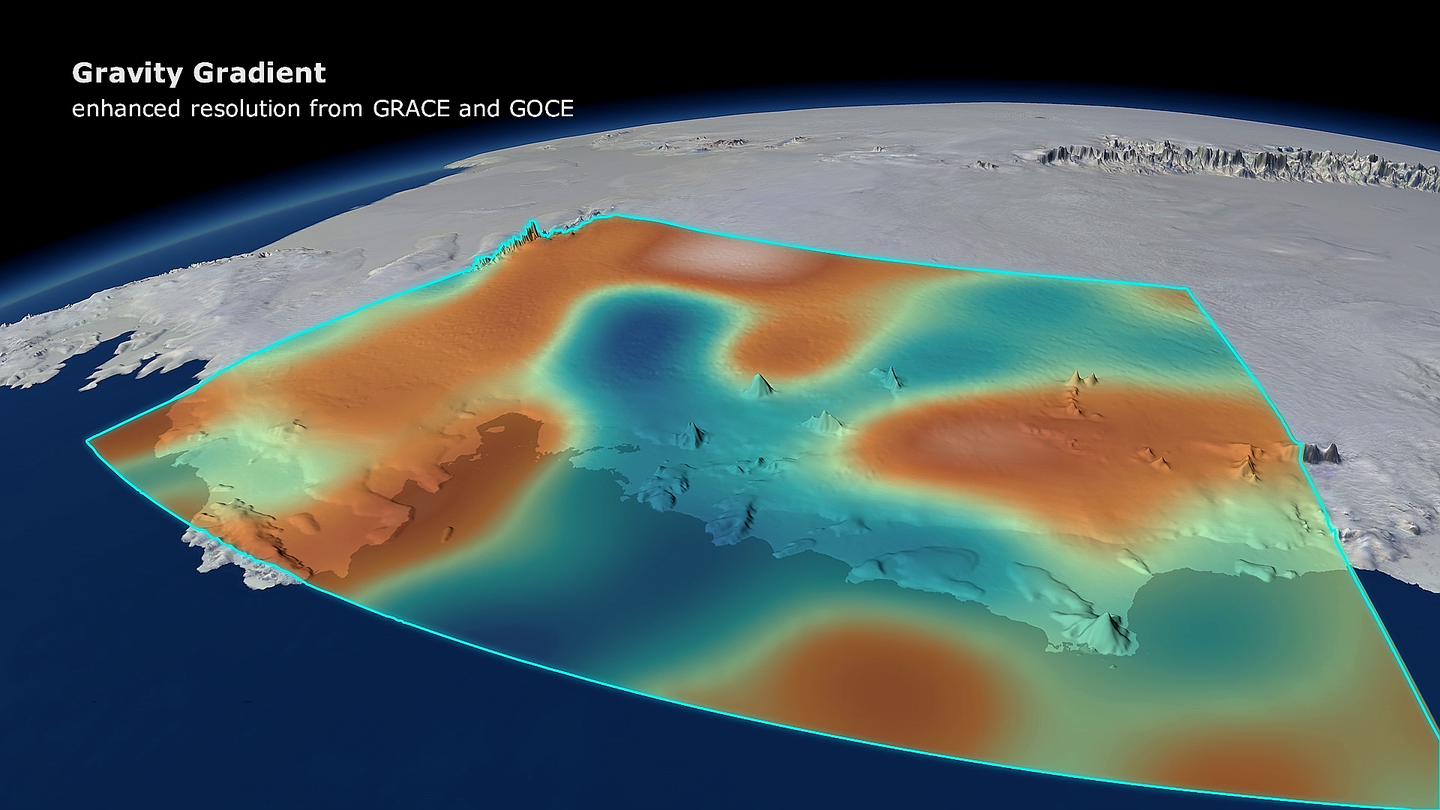 Just when you wondered if climate change news couldn’t get much worse, along comes proof that it’s affected one of the fundamental forces of nature: The ice sheet covering West Antarctica lost enough mass between 2009 and 2012 to cause a measurable dip in the region’s gravity field.

As Eric Holthaus noted in Slate, it’s a very small decrease in gravity, far from enough to send any penguins, sea lions, or research scientists floating into space. But the finding is especially troubling combined with the news Popular Science reported back in May, that the collapse of some West Antarctic glaciers due to rising global temperatures is now very likely unstoppable. “The biggest implication is the new measurements confirm global warming is changing the Antarctic in fundamental ways,” Holthaus writes.

According to the European Space Agency, scientists discovered the gravity change by combining readings from the ESA’s GOCE satellite, which has been taking high-resolution measurements of Earth’s gravity for the past four years, with those of the American-German orbiter GRACE, which uses gravity data to measure changes in ice mass. This animation shows the two data sets overlaid:

Climate change is having other measurable impacts on the southern continent. Data from the ESA’s CryoSat satellite shows that West Antarctica’s seasonal ice melt has sped up by a factor of three since 2009, and that Antarctica has shrunk in volume by 233 cubic miles since 2011.

It’s true that the extent of Antarctic winter sea ice has grown over the past few years. It would be a relief if this suggested that global warming is ebbing, but no. As the ozone hole over the continent has shrunk, it’s letting in less UV radiation — which, along with complex ocean circulation factors, is a much more likely reason that there’s a bit more sea ice encircling the South Pole.

future of the environment
Science