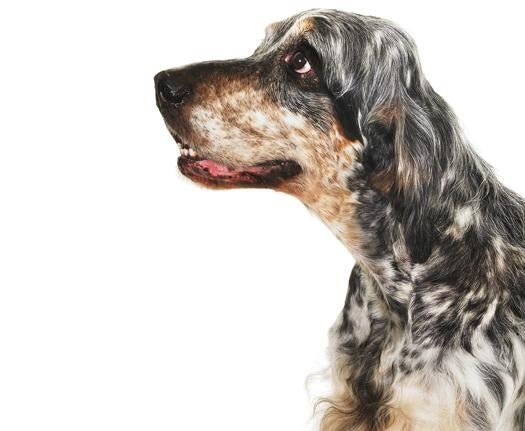 Ever get that feeling you’re being watched? Well, if you’re a dog-owner, you may have a point. Dogs are able to watch people’s interactions with one another to determine who holds yummier treats, according to a new study.

This study joins others that show dogs are keen observers of human behaviors and emotions. It offers evidence dogs use information not only from people’s direct interactions with them, but also their interactions with one another, a notion that’s more controversial.

In the study, dogs watched a man ask two women for some of their cornflakes. Both women gave the man cornflakes when he asked, but in response to one woman, the man enthused about how delicious the cornflakes were. In response to the other woman, he gave the cornflakes back and called them gross (in Spanish; the study was conducted in Argentina). After these interactions, the man left and an assistant holding the dog let the dog go. While many dogs didn’t approach either cornflake-munching woman, the dogs that did have a preference tended to prefer the woman with the yummier cereal.

A. A man enthuses about tasty cornflakes from one woman. B. The man turns his back to the “gross” cornflakes from the other woman. C. A dog prefers the woman with the tastier flakes.

Other studies of domestic dogs’ people-watching ability have found pups are able to tell the difference between happy and neutral faces in their owners. They prefer people who give others food when asked over people who don’t give others food. And in one study, dogs oriented toward crying people more often than toward talking or humming people. When they saw a stranger crying, they sniffed, nuzzled and licked the stranger.

So how much do dogs really understand about the humans around them? That’s not totally settled yet. In a weird twist to the Argentine study above, when the researchers tried an experiment in which they put two plates of cornflakes on high pedestals and had a man react to each plate, dogs didn’t preferentially approach the tastier plate afterward. You could say dogs watch for the interaction between two people, not just how a person reacts. Yet a previous study found dogs will choose boxes that people reacted to happily, but not boxes people reacted to with a disgusted face.

Well, either way, you can be sure Fluffs is keeping an eye on you, to the best of her ability.

The study was published in the journal PLOS One.