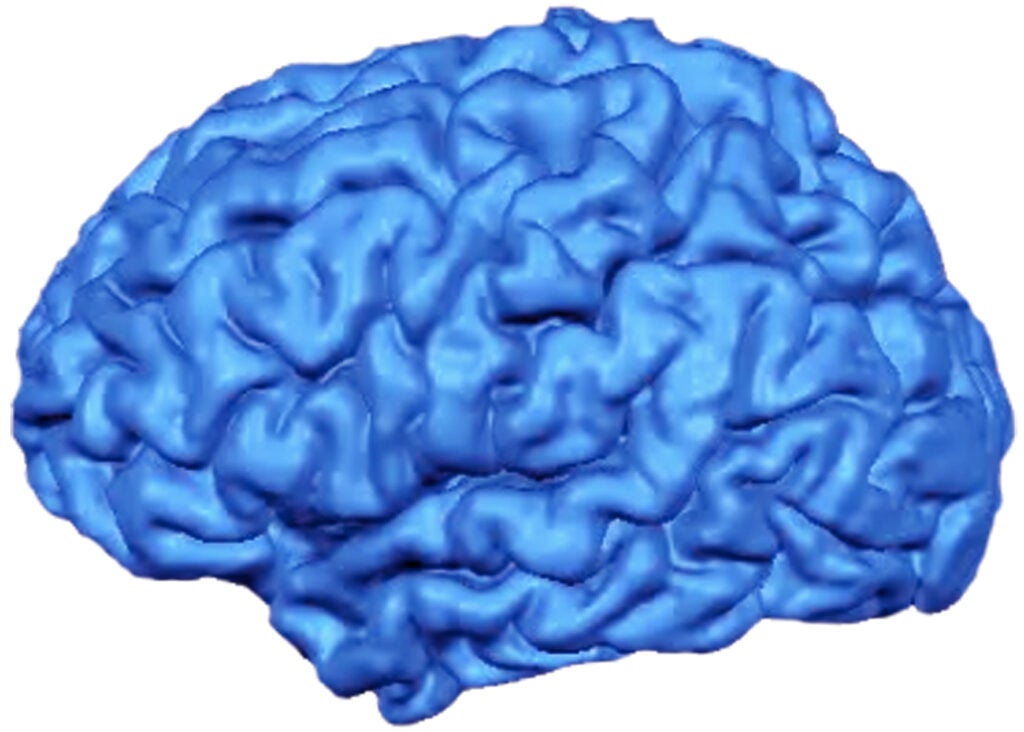 How did Bekking hit upon the ideal design? She put 20 people into an MRI machine for an hour each and recorded their brain activity while she showed them images of objects of different materials, colors and shapes. She designed and conducted the study with the help of a neuroscientist at the marketing research firm Neurensics in Amsterdam.

It’s not clear what exactly what she and the Neurensics scientist, Steven Scholte, were looking for in their MRI data to indicate liking. Bekking’s own writing about the project only says the two “created their own method for scientifically researching people’s preferences and dislikes.”

Interestingly, her data belied what her study subjects told her. “If you ask people what they like, as a group they like blue, wood and round, open shapes,” she said an interview with Dezeen, “but if you do research with an MRI scanner, they show that they like red, plastic and organic, closed shapes.”

Bekking plans to use her findings to create everyday objects, which she’ll show at a home furnishing conference in Milan in the spring.