China’s Cockroach Farms Are A Glimpse Into Our Protein Future

The environmentally friendly way to farm 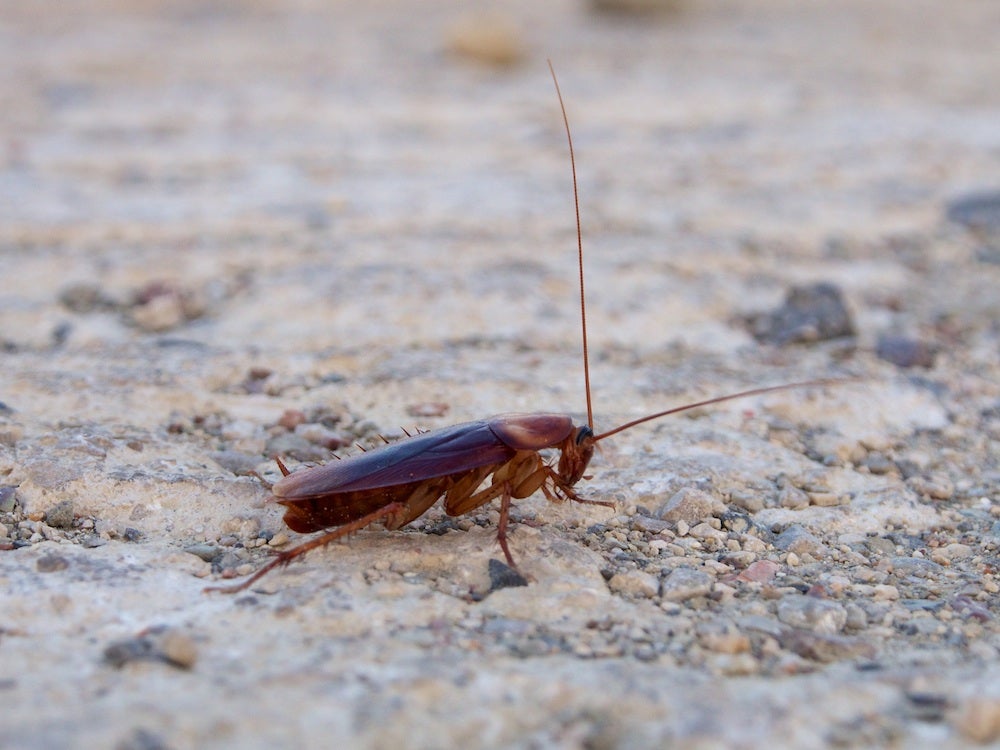 You’ve heard the arguments. Insects are cheap to grow, easy on the environment, and high in protein and minerals. In contrast, livestock such as pigs and cows are expensive, produce noxious chemicals such as methane and ammonia, and take up land and grains that humans could use directly. The United Nations has been urging people in Western countries to eat insects for years.

Well, should that venerable organization succeed, perhaps the resulting farms will look something like this. China, always the forefront of the future, has been undergoing a cockroach farm boom, the Los Angeles Times reports. There are about 100 farms in the country and the largest producer has an estimated 10 million insects in six farms.

Cosmetics companies and traditional Chinese medicine manufacturers buy the insects for their protein and cellulose, the Times reports. Farmers also promote them as feed for fish and traditional livestock, and as a treat for people.

Check out the Times for great pictures and a video of cockroach farms and farmers, including a photo of Shandong Insect Industry Association head Liu Yusheng tucking into a plate of fried cockroaches.