They're more hip and less germy than a handshake 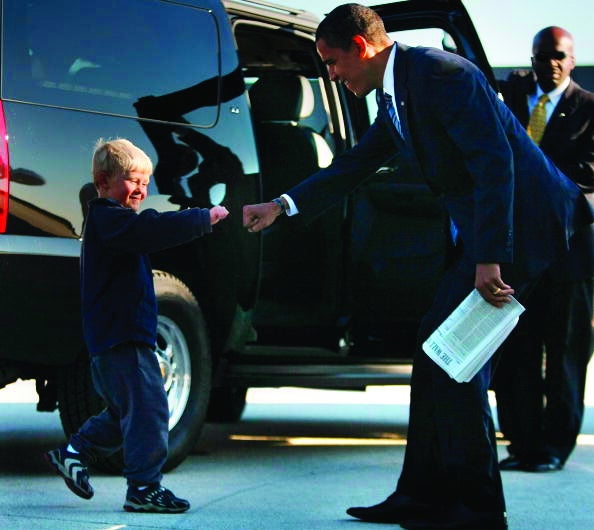 Infections transmitted in health-care facilities kill at least 80,000 Americans each year. One common culprit? The germ-spreading handshake. According to a study recently published in the American Journal of Infection Control, a less formal fist bump might make a safer greeting between doctors and patients. “We found that the handshake transferred 10 to 20 times more bacteria than a fist bump,” says David Whitworth, a biochemistry lecturer at Aberystwyth University in Wales.

It’s debatable whether knocking knuckles can stand in for the familiarity of an open palm. Mark Sklansky, a pediatric cardiologist at the University of California at Los Angeles, has doubts. “Some people feel it’s not appropriate in a medical setting,” he says. “I find squeezing someone’s shoulder a nicer interaction.”

Whitworth also found that a high five transfers half as many bacteria as the handshake (though it’s perhaps best appreciated by pediatric patients).