A Brief History Of Stephen Hawking

A new film tells the story of how the great scientist transformed the field of cosmology while fighting a degenerative disease. 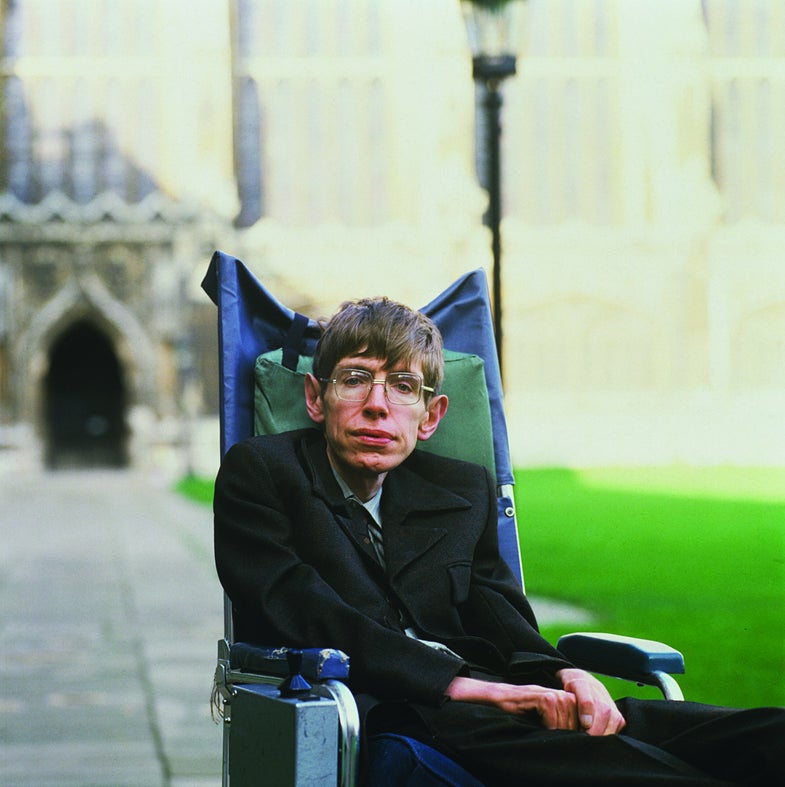 Stephen Hawking is one of the greatest scientists ever–comparable to Darwin, Einstein, and Newton. Yet few people know the story of his life. In a new biopic, The Theory of Everything, Oscar-winning director James Marsh examines the challenges Hawking endured as he transformed the field of cosmology while fighting a degenerative motor neuron disease. Ahead of the November 7 premiere, we looked back at Hawking’s greatest achievements and talked to Marsh about working with a true Popular Science hero.

In 1974, Hawking presented a radical theory: Black holes actually emit energy, bleeding what would later be called “Hawking radiation.” This seemingly minor point reconciled key aspects of classical and quantum physics and changed the way in which scientists see the universe.

Analyzing The Beginning of Time and Space

In collaboration with James Hartle, Hawking proposed in 1983 that the universe has no physical boundaries. Traveling its length would be a wraparound trip, similar to circumnavigating the globe. This mathematical model of the early universe also suggested that time, too, could exhibit a wraparound effect despite its finite beginning.

With the 1988 release of his cosmology primer, A Brief History of Time, Hawking became a global publishing phenom, eventually selling 10 million copies in 40 languages. The book introduced readers to the physics of black holes and the Big Bang, as well as Hawking’s major theories. 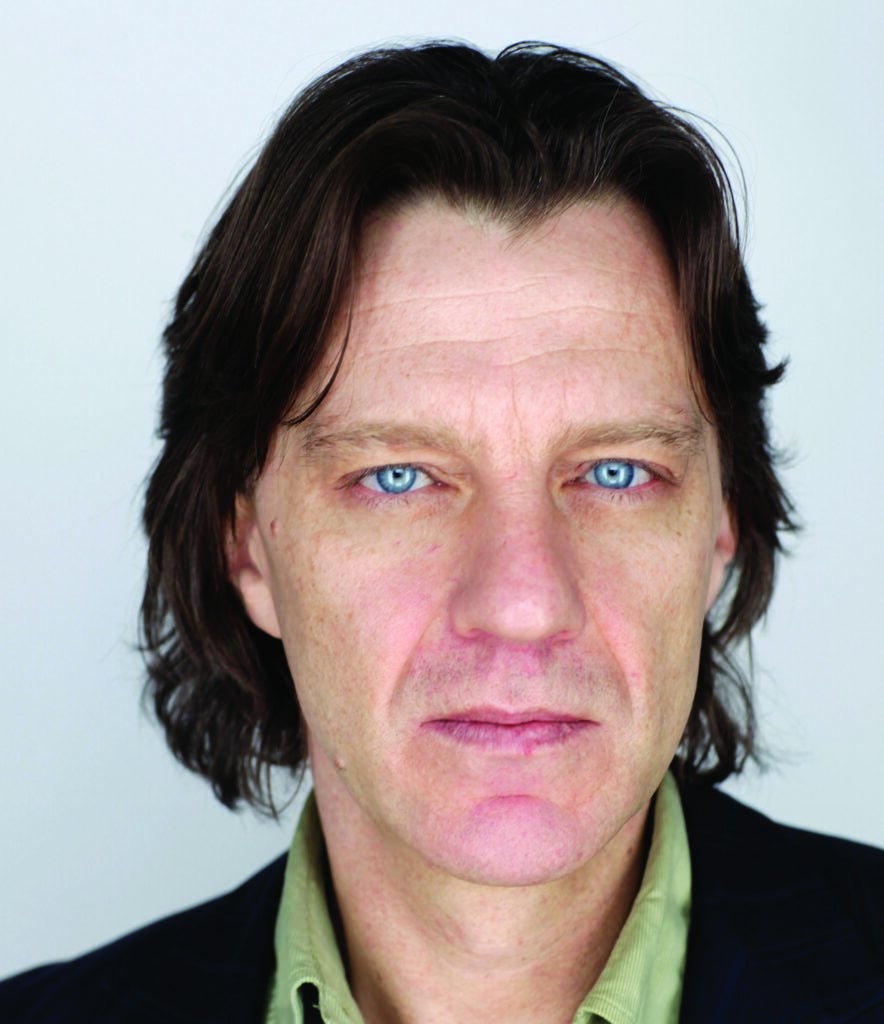 The movie’s biggest eureka moment features Hawking stuck while putting on a sweater–a predicament that inspired Hawking radiation theory. “We modeled the scene exactly on that breakthrough, which [his ex-wife] acted out for me in the room where it happened,” Marsh says.

After seeing a rough cut of the movie, Hawking volunteered his unique voice software. “It made a big difference,” Marsh says. “The film was just better with the real voice. It has a music to it. It has more emotion, oddly enough, than the voice that we managed to create for ourselves.”

This article was originally published in the November 2014 issue of Popular Science, under the title “Space, Time, And The Great Cosmologist”.