Aw, Look At These Cute Miniature Satellites Being Launched Into Space

Are you going to do some science, guys? 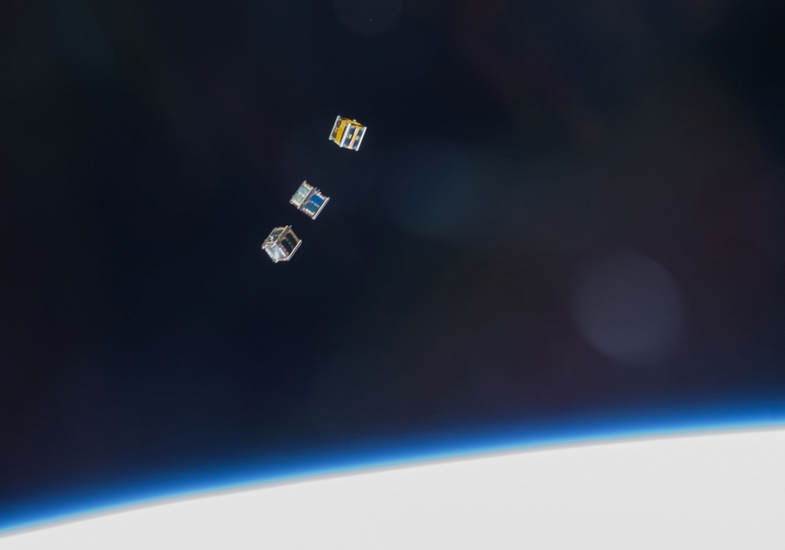 Cubesats are relatively small, cheap, boxy satellites that promote citizen space-science. Secondary function: they look cute and hilarious when being dumped into space.

NASA just released this image of three such satellites getting released from the International Space Station. They look so small! You can just imagine them, yelling in little Pixar cartoon voices, as they’re sent into orbit for science. 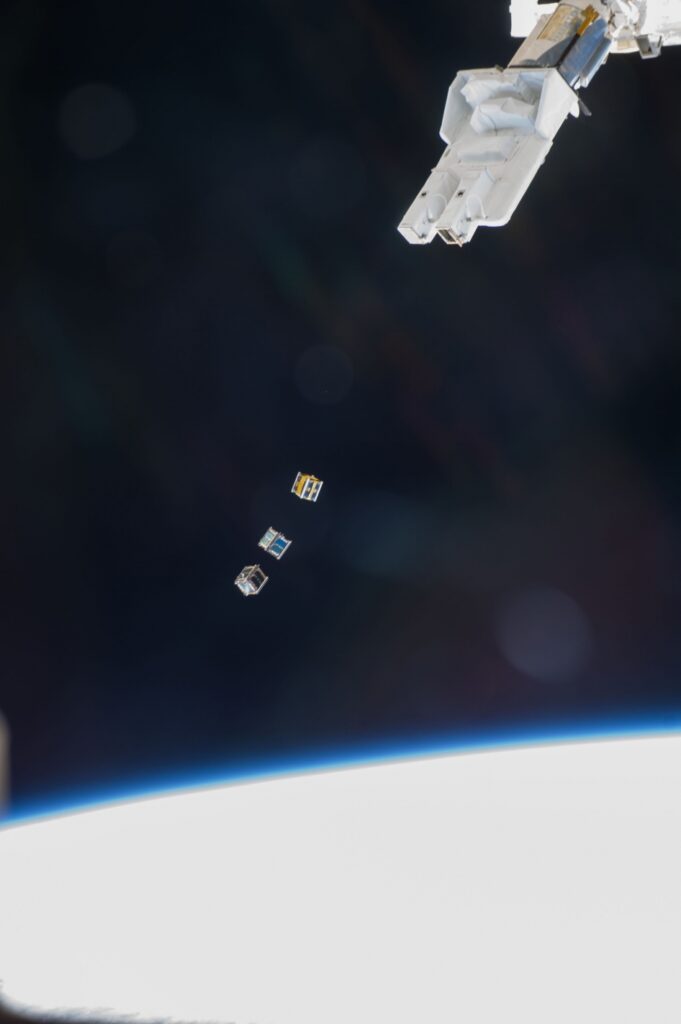