The defendants allegedly drove around the American Midwest for years, digging up protected plants. 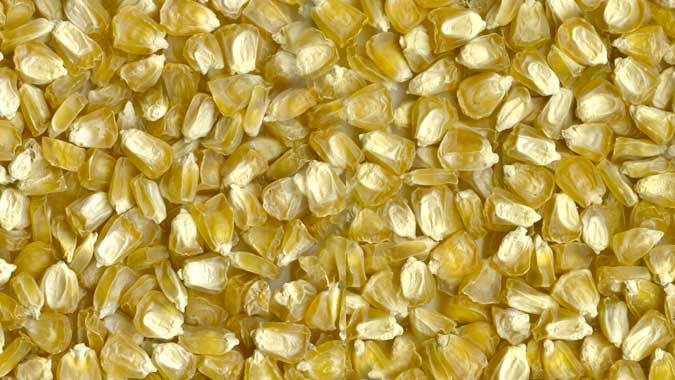 Sometimes even a high-tech heist requires a little digging around in the dirt.

Earlier this month, a federal court indicted a Chinese national for trying to steal GMO corn technology from DuPont, Monsanto, and AgReliant Genetics. The scientist’s arrest is just the latest in a series of indictments against six other people linked to a Beijing seed-development company called Dabeinong Technology Group Co. The FBI alleges the Dabeinong staff were part of a years-long seed collection effort that sometimes involved some low-tech methods. Science magazine reports:

And from Chemical & Engineering News:

What’s at stake here aren’t the genetically modified seeds that farmers buy and plant. Presumably you could get those by pretending to be a farmer and signing an agreement with a GMO company (although that might present its own difficulties: What if a company representative comes to check on your “farm”?). Instead, the FBI alleges Debeinong staff tried to steal the seeds and seedlings of the “parent” plants that companies crossbreed to create the seeds they sell to farmers.

Parent plants are much more valuable than the GMO seeds farmers buy. A farmer who plants a cross-bred GMO corn crop could keep the resulting seeds and re-plant them, if she wanted. (I mean technically she could, because the seeds aren’t sterile, as is often alleged, but she would likely face legal repercussions.) However, a crop grown from cross-bred seeds will contain a mix of corn types, most them inferior in quality. Parent plants, on the other hand, breed true generation after generation, carrying the traits companies engineered into them. The sequences of parent plants’ genes represent some of the companies’ most important intellectual property.