Testing failures to save the future. 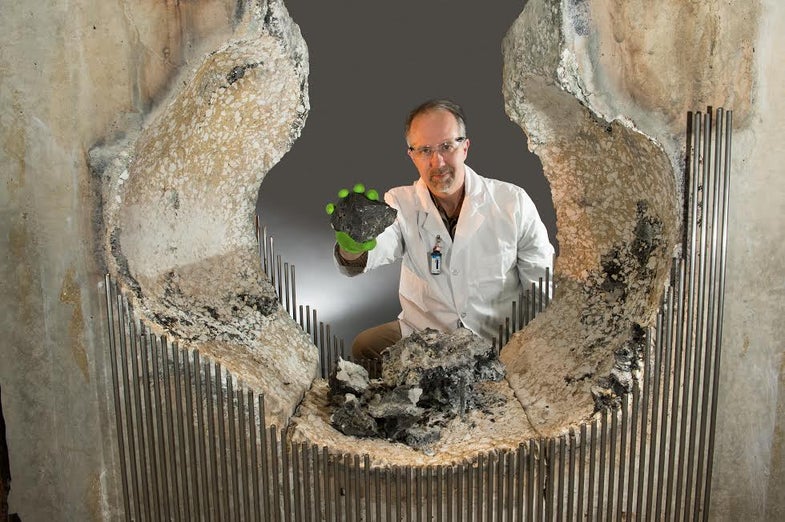 Last March marked 35 years since the nuclear accident at Three Mile Island and three years since a major disaster at the Fukushima Daiichi reactor in Japan. Since then, two things remain clear: nuclear disasters are a very real risk, and nuclear energy remains a compelling, useful source of energy. Argonne Labs, run by the University of Chicago for the Department of Energy, serves as America’s nuclear disaster test kitchen, where controlled experiments and simulated disasters teach scientists, engineers, and governments how to respond to a real crisis.