The rapid test is being evaluated by the Pentagon. 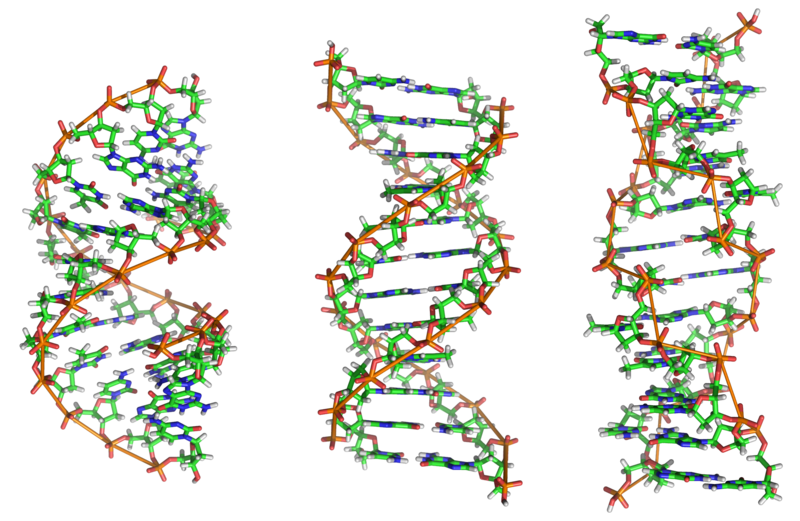 Current human DNA tests take two to three weeks to be completed, and must be sent into an accredited laboratory. But a new rapid test, which could analyze human DNA in 90 minutes in the field, is nearly complete, Pentagon and industry officials told USA Today.

The change to an exponentially faster, mobile test will have huge implications for for law enforcement, war crimes investigations and immigration, Chris Asplen, the executive director of the Global Alliance for Rapid DNA Testing, told the paper. “When it comes to solving crime (not proving it in court but actually using DNA to find the killer, rapist, burglar, etc.) the value of DNA as an investigative tool is directly proportional to the speed at which it can be leveraged in any given investigation,” Asplen said.

The Pentagon will finish evaluating the test by this June, prototypes of which are being developed by NetBio of Waltham, Mass. The departments of Homeland Security and Justice are working on their own tests.

Current laws that governs how DNA tests can be used–particularly the DNA Identification Act of 1994–did not anticipate rapid analysis. “The language requires that only DNA tests done in an accredited laboratory may be entered” into a national database, Asplen said. “That language will have to changed.”