7.1-Magnitude Earthquake Hit Off The Coast Of Japan

A tsunami advisory was issued, but has now been cancelled. 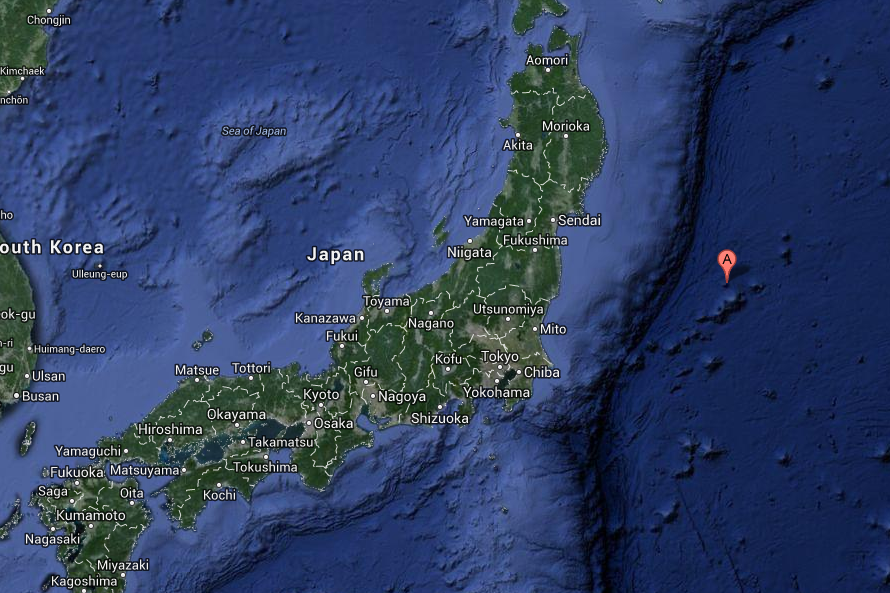 A 7.1-magnitude earthquake hit off the coast of Japan earlier today, about 200 miles east of the town of Namie and 6 miles down in the Pacific Ocean, the U.S. Geological Survey reports.

Initial reports from the USGS put the quake’s magnitude at 7.3, and the Japan Meteorological Agency put out a tsunami advisory for several coastal regions, asking people to “leave the coast immediately.” However, by 4:05 a.m. local time (3:05 p.m. Eastern time in the U.S.) the agency cancelled the tsunami warning, as the first waves driven by the quake didn’t go over the 3-foot mark.

In March 2011, the M9.0 earthquake that struck about 59 miles north of this event displaced huge amounts of ocean water as the Pacific tectonic plate slipped under the Okhotsk plate, triggering a massive tsunami that killed thousands and knocked out the Fukushima nuclear power plant. Since then, multiple earthquakes have struck this region, including a M7.3 quake in December of last year, though none have resulted in such devastating waves.