2 Percent Of People Can Multitask Well. Are You A Supertasker?

Now that I have your undivided attention... 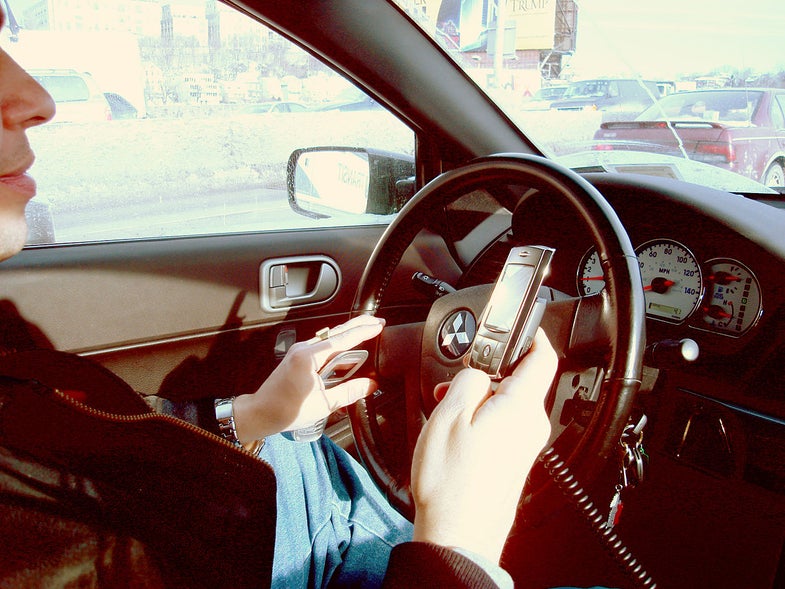 When people try to do multiple things at the same time, their ability to do these things suffers. It’s well-established that motorists on cellphones drive as badly as drunk people, for example. University of Utah researcher David Strayer thought that this inability to multi-task well was a universal law, until one special person showed up in his lab. Given the pseudonym Cassie, this woman didn’t get worse when asked to do multiple tasks. In fact, she even seemed to get better.

As chronicled in the New Yorker, Cassie turns out to be amongst the two percent of people who can multitask very well–a type of person Strayer refers to as “supertaskers.” Unlike most people, these select few can do just as well when asked to complete several challenging undertakings, and are true outliers. Strayer and colleagues are now trying to find out what’s special about these people’s brains. The tale is an interesting one, so head over The New Yorker to read it.

Here’s my favorite part, though–when people hear this, they often assume that they are supertaskers:

I’m well aware of my probably average multitasking abilities; so I will harbor the secret hope that this awareness makes it more likely I’m one of those special few.