Inmates who haven't made peace with their verdict are likely to decline a final dinner. 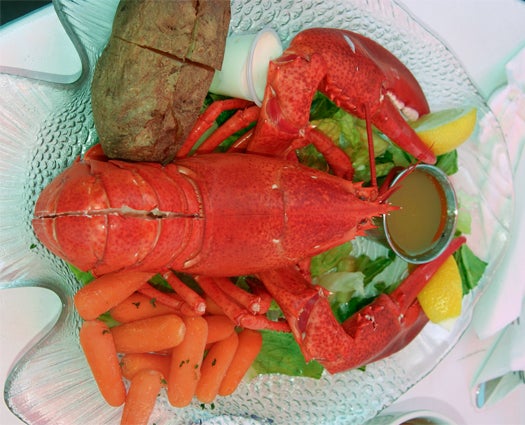 A recent study from Cornell University gives insight into what those on death row request for their last meal before execution. Over five years, researchers examined what these individuals asked for, along with their last words, building off of a previous study that states “food is a particularly useful lens through which to investigate power relations in prison.”

Individuals who denied being guilty were 2.7 times as likely to reject a last meal than those who admitted being guilty. Inmates who admitted guilt requested meals with 34 percent more calories. Those that maintained they were innocent also tended to request fewer brand-name foods. According to the study authors, this could be due to brand-name items being recognized as comfort food – and with inmates soon to be executed and accepting their guilt they’re more “comfortable,” wanting to indulge in their final meal.

The researchers also noted Texas’s 2011 decision to stop the tradition of last meals on the grounds that they were unnecessary and inmates don’t deserve such a privilege. This came after Lawrence Russell Brewer ridiculed the final offering by asking for a large amount of food and not eating a single bite. But according to the researchers, getting rid of the last meal for inmates would mean wiping out what could be an important way to understand people facing execution.